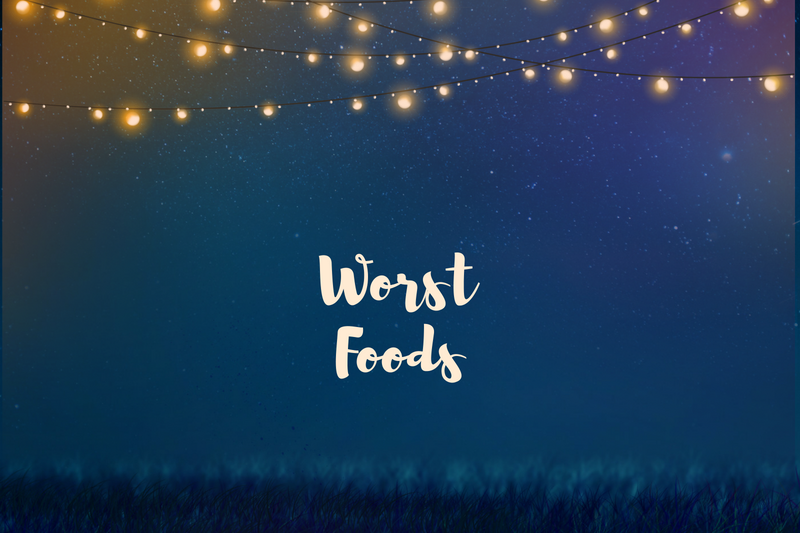 If you’re a singer or voice actor, I’m sure you’ve heard of foods to avoid before a show or performance. There are some foods you should just avoid altogether, but that really depends on you and your body. Removing these before a show will definitely keep your voice in better condition, but try them out when you’re not performing and see how you feel with and without them! Everyone has their own opinions on these, and I’ve included mine in here as well. 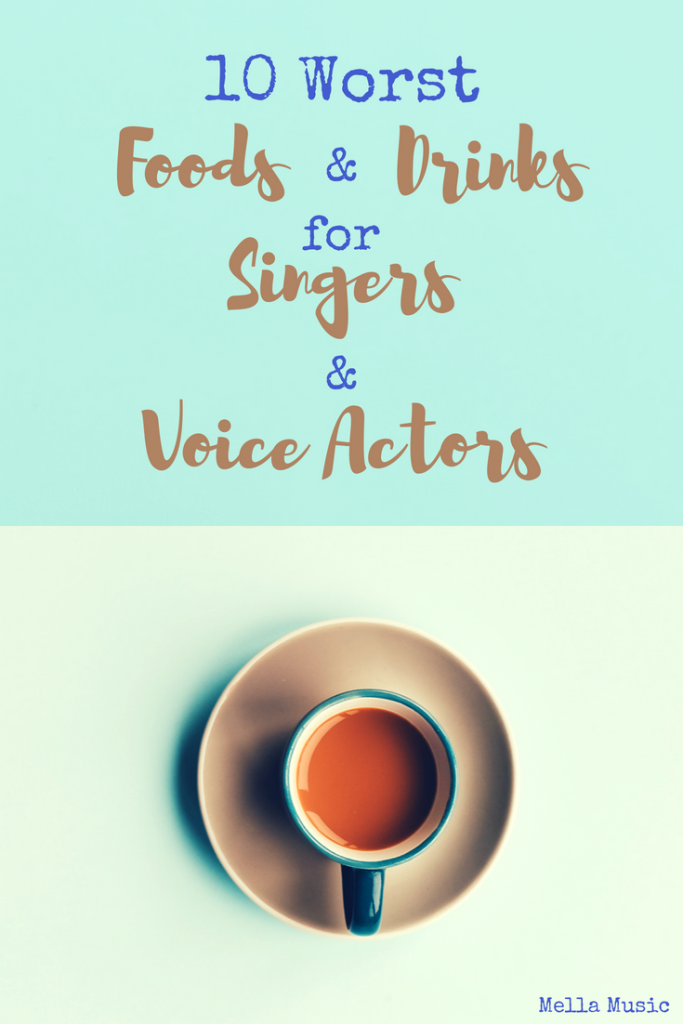 Again, these might not apply to you, so no need to worry if your favorite food or drink is on this list! If you’ve tried it before a performance and you were fine, you’re probably okay to try it again. You might want to try performing without it and see if you notice a difference! 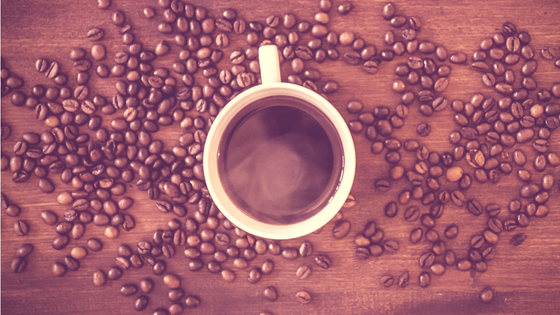 I’m not a coffee drinker so this one doesn’t bother me, but it’s said to dry your throat out. Obviously, a dry throat is a sad throat, prone to stress and injury. If you’re addicted to your coffee, don’t drink it the day of a show or at least two hours before singing. There are many claims of the health benefits of coffee and also reasons to give it up, so you do you. 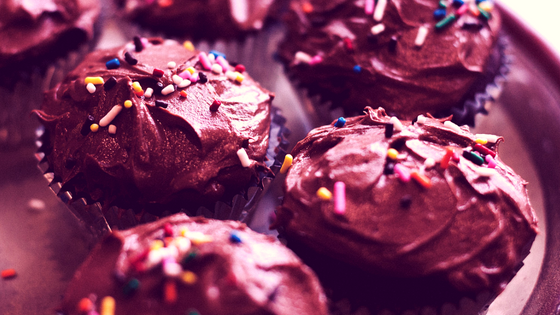 Unless it’s completely dark chocolate (which, to me, tastes exactly like compost soil), there is likely some milk added to it. Dairy is a big “no” for singers and voice actors (we’ll get into that more in a bit). Chocolate in and of itself can also increase your body’s histamines, so the combination of chocolate with milk can be really bad for vocalists. I would avoid this one even the day before your show, to be honest. 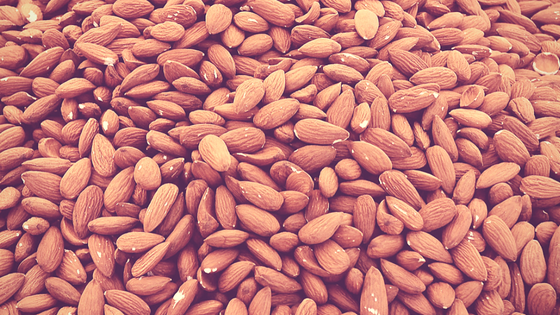 Have you ever tried to sing or speak right after eating nuts? Your throat literally feels like a gravel driveway. If you’ve never attempted to speak at a party where you don’t know anyone, only to delve into a coughing fit and watch as people slowly back away from you in horror, consider yourself lucky. Avoid nuts the day of your performance, but definitely don’t eat them right before. Also, avoid them at parties for your own social salvation. 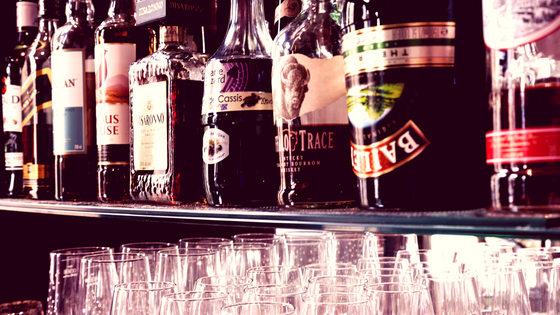 Now, some singers actually disagree with this. I happen to be one of them. There are times when a small glass of wine or a neat Whiskey can loosen your voice and open it up. It really just depends on you. Alcohol can definitely dry your throat, and you also might not handle your liquor well (see: many rock stars who went on drunken stage tangents). This is another one of those “you do you” categories. If you haven’t tried it before performing or working, I recommend trying it on a day off first. You don’t want to find out it doesn’t work for you when you’re on stage or in the booth. 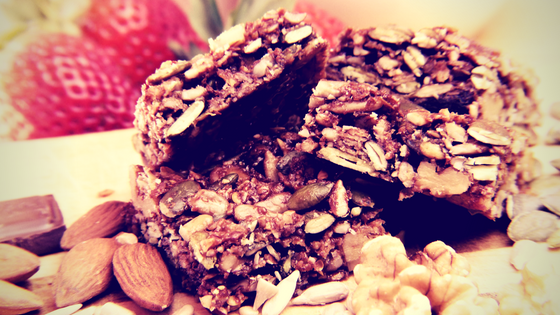 This one is very similar to nuts. It just isn’t swallowed well, and you’ll have sharp chunks in your throat for a while later. Honestly, I really don’t understand why anyone even eats this stuff. I’d rather just peel off some tree bark and eat it. Tree bark is probably bad for singing as well, but I can’t confirm. If you agree with me that granola is terrible, please let me know: 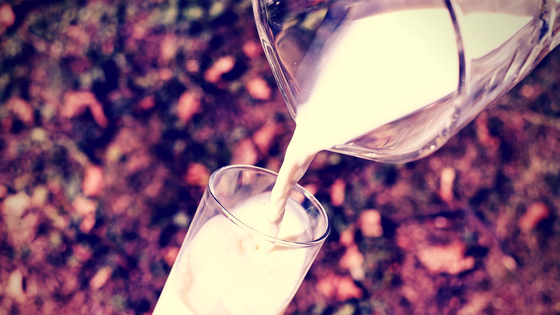 So let’s talk more about why dairy is so bad. The first reason is that it produces a ton of phlegm (what a gross word). Phlegm, or mucus (another gross word), is that thick goo in your sinuses, nose, throat and chest. My sinuses and throat are very affected by dairy, so I just avoid it altogether for the most part. I get so stuffy that it’s just not worth it to me. When you add to it that many dairy items are served cold (milk or ice cream) you have the added effect of constricting your vocal chords, so it’s best to avoid it the day of a show. 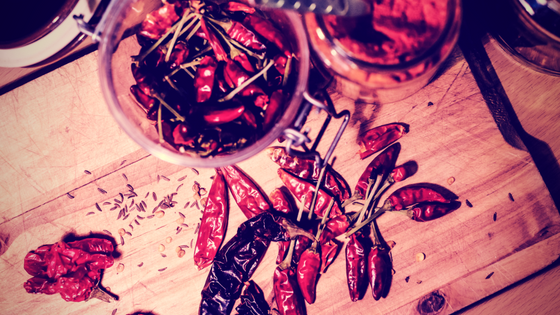 This is another one that I would disagree with, but some people say it causes phlegm for them, so you’ll want to try it for yourself. I actually find the opposite. When I’m sick, spicy food does a great job of breaking up my congestion. In fact, one of my go-to chest cold remedies is a combination of two of these forbidden foods:

So again, you might disagree but I want to mention it because many people claim it affects them negatively. 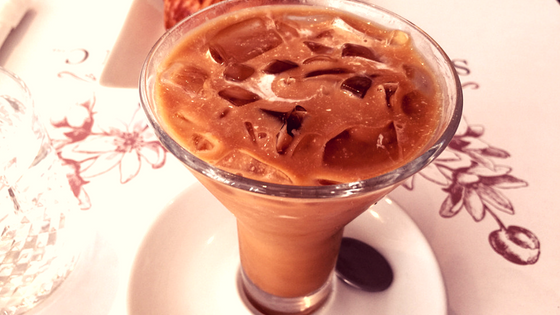 I’m trying to keep this list limited to 10 things, but obviously, this encompasses any liquid that you would put ice in (water, tea, whiskey, etc). When your vocal chords are cold, they constrict. When your vocal chords are constricted, they don’t work right. Apparently hot drinks aren’t great before a performance either (that one is news to me as I’ve done it before and felt fine). Nothing disgusts me more than room-temperature water, but it really is the best thing to keep on hand during a show. Right after the show, you can enjoy a cold drink to soothe your throat (Christina Aguilera recommends this, and Beyonce even puts ice on her throat after her shows). 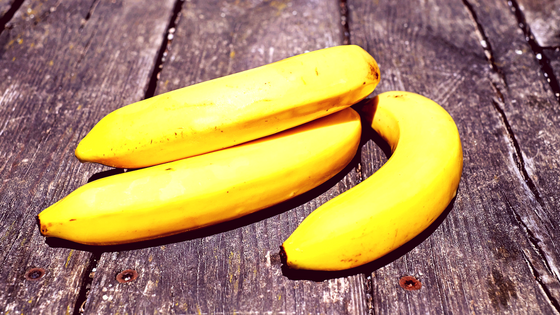 This is another phlegm-causing food. It can up your body’s production of histamines (see a full list on The Anti Mucus Diet, a diet all vocalists should probably follow). Bananas are also chalky in texture, and that’s a bad texture for a vocal performance. Avoid these right before your show (or the day of, if you find they cause you to get stuffy). 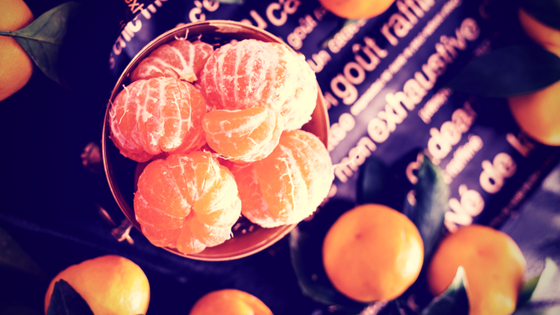 Although they’re great for keeping colds away, citrus fruits are acidic and can be drying to your voice. You’ll want to avoid them right before a show, but you’re probably okay to have them the morning of.

In the interest of keeping this concise, I kept this list short and sweet. I could probably write a whole post on each of them, but ultimately it boils down to you and your voice. I definitely wouldn’t try any new foods right before a performance, because you never know what you might react to. Stick with what you know and love, and try new things on your off days!

Do you have another food or drink you can’t have before a show? Please let us know! I’m always interested to learn about vocal health!

Duets – How to Get the Best Performance From Your Singers

Zeroed Out: What it is, Why it Matters and How to Do it

How to Create a Secret Website Section for Your Biggest Fans