6 Things I Learned After Releasing My First E-Book 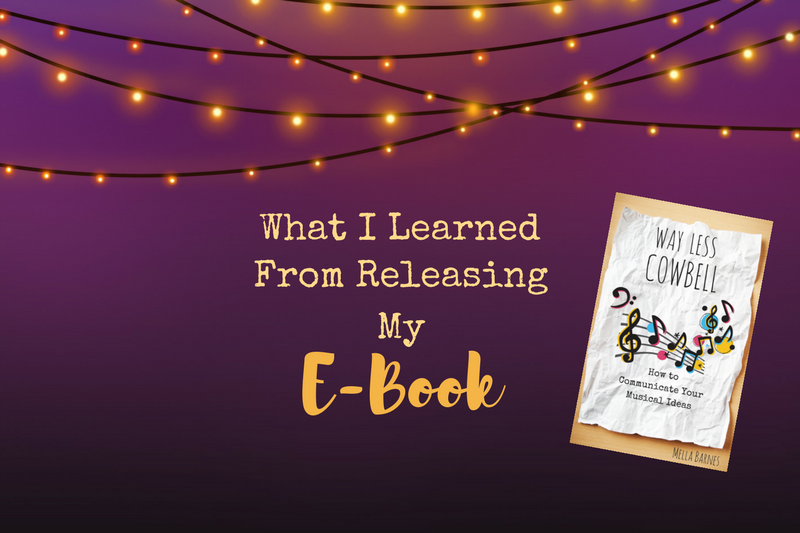 YOU GUYS. My book is 2! As a person who has only ever had dogs, I have no idea what it’s like to raise children. Seeing my book-child turn two has been a milestone.

Technically, Way Less Cowbell will turn 2 on April 29th. However, I’ll be on a flight to Alaska then (scared out of my mind because I hate flying), so we’re going to be celebrating early by reviewing what I knew then vs what I know now, and what I’ve done in the last two years. 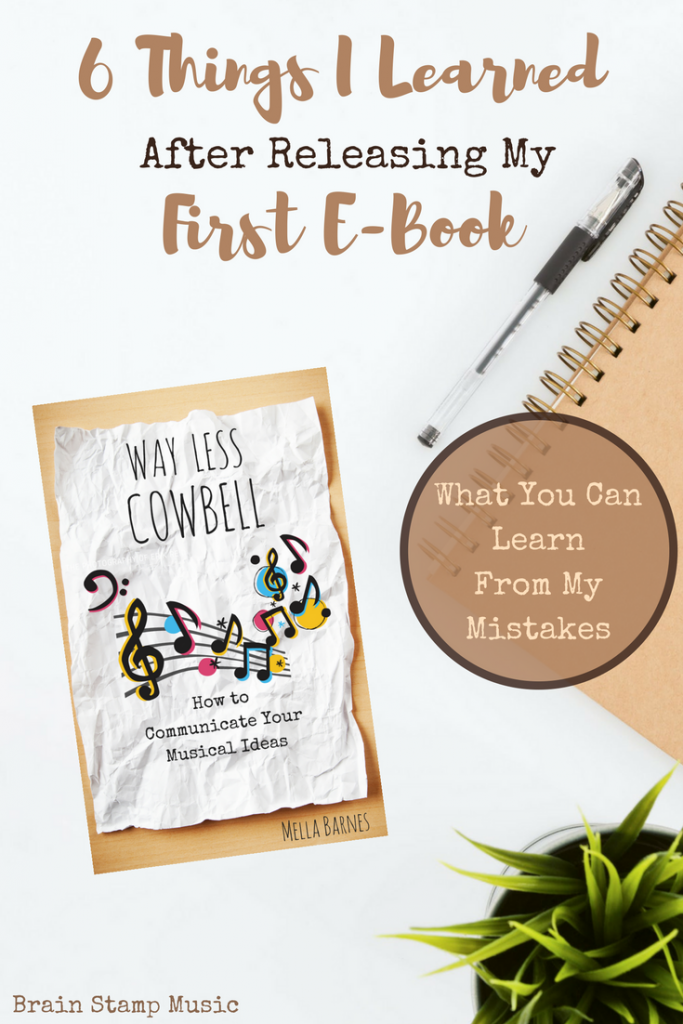 I started writing this book when I realized that clients continued to have similar questions and issues. Most of it came down to a lack of understanding between songwriters, producers and session musicians. People were just not communicating in ways that everyone else understood. Musicians and songwriters are creative, emotive people, and it’s easy to rile us up. I saw too many arguments and fights over simple things that could have been resolved with better communication.

Over my years as a session singer, I started compiling common problems and attempting to resolve them. I didn’t know what I was writing at first. I thought it might be a good FAQ section on my site or something. As I kept going, I realized I had more and more to say until I had enough for a mini book. My partner suggested I print it out to keep at studios, but I wanted a paper version so people could print out the forms and use them. Also, I don’t know how book publishing and printing works.

I was so scared to release it. I held my breath and closed my eyes as I hit the button to make it official. Then I waited. For what, I don’t know. I guess I thought it would go viral off of its own merits? I thought wrong. So, let’s get into what I learned if you’re planning on releasing your own eBook:

My 6 Tips for Your E-Book

1). Plan Promotion Ahead of Time 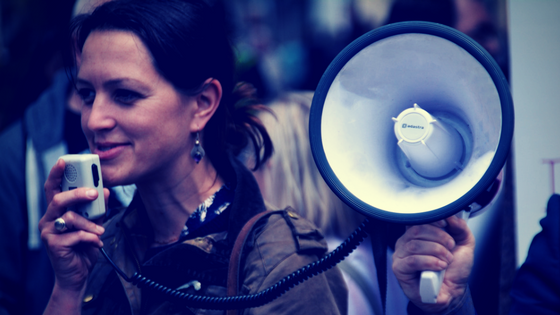 I still haven’t done this, so I don’t know much about what to do. I’m just saying, if you want people to know about your book, you’re going to have to put it out there. Buy ads online. Do interviews. I’m not really sure how it all works so just make sure you do your research. Here are some sites that might help. Now, you might be wondering why I’m telling you to do this if I haven’t done it myself. I might still do it at some point, but my life is going to get pretty busy over the next few months and I want to have time to dedicate to it. That doesn’t mean you shouldn’t do it, though! 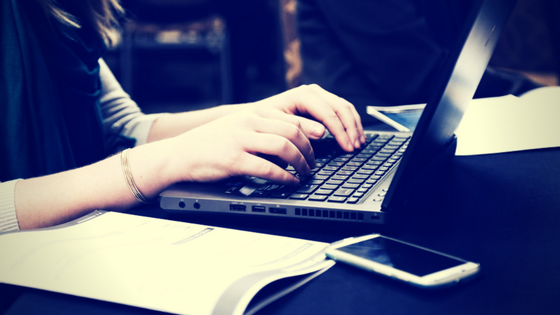 I did this for WLC and I’m so glad I did. Having a professional editor to look over your words is so worth the money. It’s easy to miss mistakes in your own words. You could certainly have a bookish friend look it over, but editors are less likely to spare your feelings and will tell you things that don’t make sense. Here is the editor I used if you’d like to check her out. She also edited my other e-book and she’s done an amazing job! 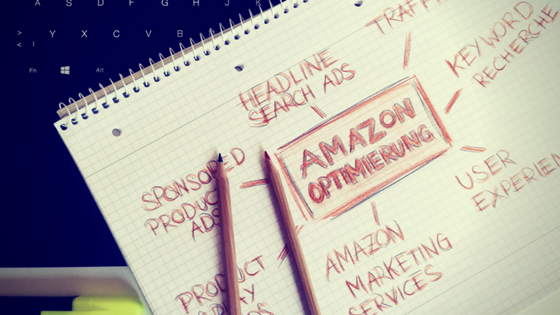 Since I didn’t know how to do any kind of publishing, I didn’t put it on Amazon or anywhere you could find it. I chose PayHip because it was easy. I’ve been happy with PayHip, but it would be nice to also have it released on Amazon/iTunes/Google Play/etc. I also plan on doing this sometime soon, but you should do it now before you release yours! Figure out how to put your book on each of these sites and more.

This is a two-part suggestion. I also recommend researching releases of books that are similar to yours. How did they do their promotion? What kinds of reviews do they have? This type of research will help you in the long run.

4). Don’t Stop Talking About It 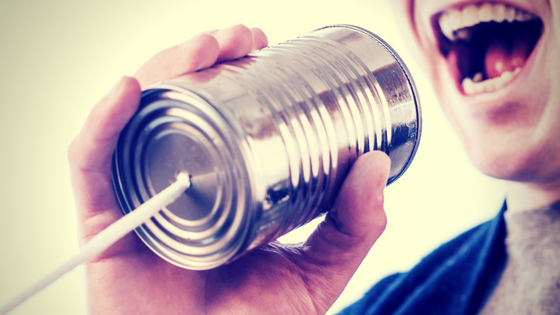 I worried I’d annoy my friends and family by talking about it on social media all the time. The thing is, people don’t tend to see every single post you make. Some of my friends never knew I wrote a book. You’ll want to schedule posts weeks or even months into the future. Of course, you don’t want to bombard people with it or shove it down their throats, but a friendly reminder to check it out is important. I will probably do this once I figure out how to put it on Amazon, that way I’ll have new information to share. 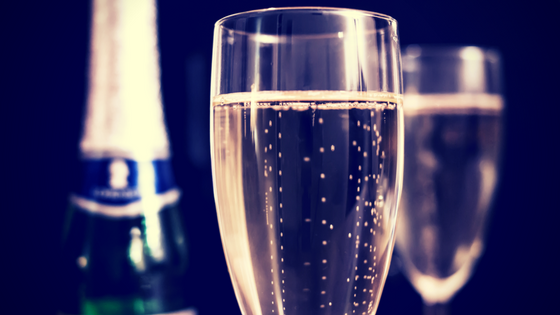 This is a huge one and I wish I had done it. I wrote and released a book! Yes, it’s self-published, and yes, many people do this, but this was a big deal for me. I barely even acknowledged it to myself. Instead, I kept working and going about my life like nothing happened. I think it’s important to celebrate your wins. It’s a way to express gratitude and also helps you encourage yourself for future projects.

My final, most important lesson is: 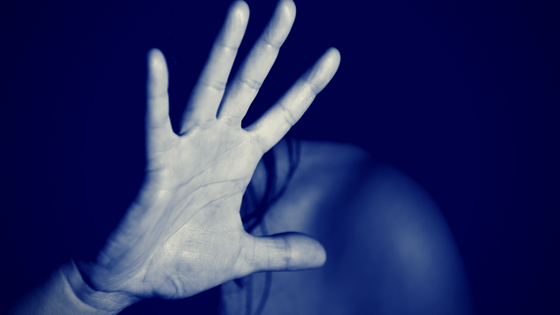 Or, I should say “feel the fear and do it anyway.” I had many fears about this book. I thought people would hate it. Maybe they would criticize me or make fun of me online (which is the worst thing that could ever happen to a millennial, tbh). Maybe I would be a laughing stock and never show my face in public again.

You know what? All of those fears were stupid. They held me back from doing all of the above except #2. The truth is that you’re always going to have someone who doesn’t like your work, for any number of reasons. Fear of being disliked keeps me from doing a LOT of things, and I hope you’ll learn from me and ignore your fears.

The bottom line is, you wrote a book. People will benefit from it. Put it out there, keep talking about it, and celebrate your wins! Let me know about it, I’ll celebrate with you!

I’m there are a lot of other great tips about releasing a book – if you have any, please let me know! Also, let me know what book you released or are working on, I’d love to check it out!

10 Ideas to Write a Song About Someone You Love

Revisions for Clients: Getting the Results You Want from Freelance Creatives

I Tried Tiger’s Eye Crystal Therapy to Improve My Singing

How Crystal Therapy Helped Me Become a Better Singer