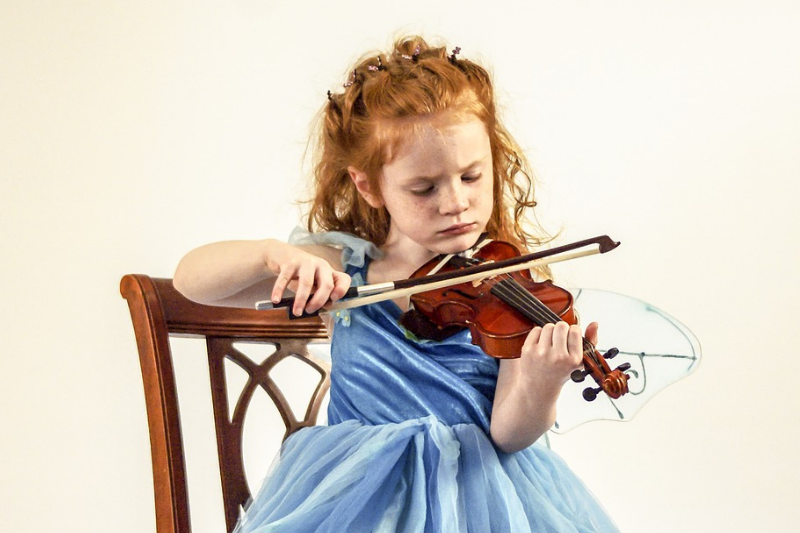 I am now on my third country in my DNA (you can see my full results here). I previously covered Poland and Slovakia.

This was pretty much the only country I thought might be in my heritage, because it was the only one ever mentioned. My maternal grandparents spoke of it often (more on them later) but still, it doesn’t make up a huge percentage of my DNA. That’s okay though, there’s plenty to cover and it’s pretty interesting!

As with the last two countries, this is going to be a very abridged history. I’ve done my research and have cherry-picked the most interesting bits to share with you. If you have a favorite Hungarian musician I should know about, please let me know!

For those of you who prefer watching over reading, here is my video with a brief synopsis of this post. It doesn’t go into full detail and I recommend checking out the other info (mainly because I spent a ton of time on research) but here is the video if you want it!

I mentioned with my previous two countries that there was a lot of crossover between music and cultures in Europe. However, Hungary truly is a language and music of its own. Hungarians are called Magyars and came from Northwest Eurasia and Turkey. Their language is always stressed on the first syllable, unlike most other countries. This leads to their music being distinct also.

Many music experts claim that Hungarian music has Asian and Native American music styles, unlike any of the surrounding areas. This is likely due to the early Turkish and Mongolian influences.

Another unique part of traditional Hungarian music is the use of pentatonic scales which have major seconds and minor thirds. Here is one example that covers it pretty well:

Additionally, Hungary is known for transposing songs in a different way than most cultures. It’s difficult to explain so I’m just going to copy the Wikipedia post about it: Most countries use “ABBA binary musical form, with Hungary itself especially known for the A A’ A’ A variant, where the B sections are the A sections transposed up or down a fifth (A’).” Hopefully that makes sense, I don’t really know how to explain it better!

TRIGGER WARNING: We will be discussing suicide here. “Gloomy Sunday” was written in 1933 by Rezső Seress and poet László Jávor. There is an urban legend that the song has caused more suicides than any other song in history. However, those claims are unfounded, because I don’t know how anyone could actually prove it.

The song is deeply sad for sure, but I grew up listening to it. My grandparents loved Billie Holiday and I listened to her version all the time. That might explain why I’m such a depressed basket case, but it’s probably due to a number of factors. I haven’t killed myself though, so I can’t vouch for the rumors. It is important (and devastating) to note that Rezső Seress did kill himself years later. He jumped out of a window and survived, but later strangled himself with a wire at the hospital.

Another reason for the rumor about the song was the high number of Hungarian suicides in general during this time, due to the Nazi takeover and poverty.

I am NOT going to post the song, but it is available on YouTube. The original Hungarian version is also available along with many versions. There is also a movie called The Kovak Box, about people who are implanted with a microchip and kill themselves upon hearing the song.

ALRIGHT LET’S REFOCUS AND LIFT THE MOOD, SHALL WE??

I mentioned this in my recap of Slovakia, but I felt this should be covered in Hungary because of my maternal grandparents. I’m 90% sure they were these exact people, because these people settled in Youngstown, Ohio and Detroit, Michigan, among other places. Both of these places are where my grandparents are from! Hungarian Slovak Gypsies were mainly a community of Roma peoples and were well-known for playing the music from their homeland in America.

There really is so much to say about these people and this culture. There is a whole book dedicated to the topic. I just wanted to highlight this group of people since I’m pretty sure I’ve narrowed down my most recent heritage.

Other interesting facts about my grandparents: They are originally from the city of Mezőkövesd, known for its famous thermal bath. My great grandfather returned there to visit family and sent this postcard:

Cool, eh? I think it would be neat to visit myself someday. Anyway enough about me.

Béla Bartók and Franz Liszt are the two most well-known Hungarian composers, but I’ll give you a mini bio of each:

Bartók is considered the founder of ethnomusicology, which is the study of music from the cultural aspects of the people who make it. That sounds right up my alley and I kind of want to get into it. He incorporated a lot of Magyar (Hungarian) peasant music into his work. He was also kind of a creep. I know times were different then, but when he was 28, he married a 16 year old. They were married for 22 years, then he divorced her and two months later, at the age of 42, married a 19 year old. Again, I get that times were different then, but…ew. He strongly opposed the Nazis though, so that’s good. He died in 1945 of Leukemia.

Liszt and Chopin (whom I mentioned in my Polish blog) were good friends and inspired each other creatively. Liszt is widely referred to as handsome and attractive by pretty much anyone who saw him in person. He toured quite a bit, so most of Hungary got to bask in his hotness. Liszt was also a teacher and focused on making the students create their own interpretation of songs, rather than playing exact copies. He would have loved all of my cover songs, I’m just sayin’. Although he was in high demand for lessons, he didn’t charge for them, which is amazing.

The Princess of Poland, Carolyne zu Sayn-Wittgenstein, was madly in love with Liszt and wanted to marry him, but her previous husband and also the Tsar of Russia got involved for some reason. They both wrote to the Pope and their petition for marriage was denied, the day before the wedding was to take place. That’s some soap opera ish if ever I’ve heard of it.

Verbunkos was the most popular music style in 19th-century Hungary. It’s a slow dance followed by a faster dance, and was usually played at army recruitment ceremonies to try to convince people to become soldiers. See if this would convince you to join the Hungarian army:

Also, can someone get their annoying kid out of the way?? Come on people.

This type of dance actually started in Transylvania, Romania. A large percentage of Hungarians occupy this area, and this style of music caught on in the 1970s. The term “Táncház” means “dance house,” but probably not the type of “dance house” you’re thinking:

I strongly encourage you to go to an EDM concert and bust out these moves. If you do, record it and send it to me please.

Táncház has a very interesting history to it. In the communist era 1949-1989, there was a Song Committee that was sort of like the FCC on steroids. It censored all popular music for “traces of subversion and ideological impurity.” Taylor Swift was born in 1989, and Hungary’s Song Committee ended that same year. Coincidence?

Anyway, Táncház was a movement against the sanitization of folk music during that time. Apparently it was successful, because the era of communist rule over music has ended.

Like the previous countries I’ve covered, Hungary has a large amount of currently popular artists. However, several Hungarian artists have crossed over into popular USA culture. Singer-songwriter Boggie had massive success with her song “Parfüm” in 2014:

It was big in the United States due to its commentary on photoshop. I became a fan of hers back then, but I’m also a huge fan of Five Finger Death Punch. It was founded by Hungarian-born Zoltan Bathory, and is now a multi-million record selling metal band.

Hungary made United States news in 2017, because the Sziget Music Festival had a portable toilet that was actually a secret passageway to a rave:

I love that they were playing Gwen Stefani, haha.

Hungary has made such massive contributions to music, I could go on forever. However, I’m sure I left out some great stories, so if you have any to share, please let me know in the comments!

An Interview with Amy Connerley