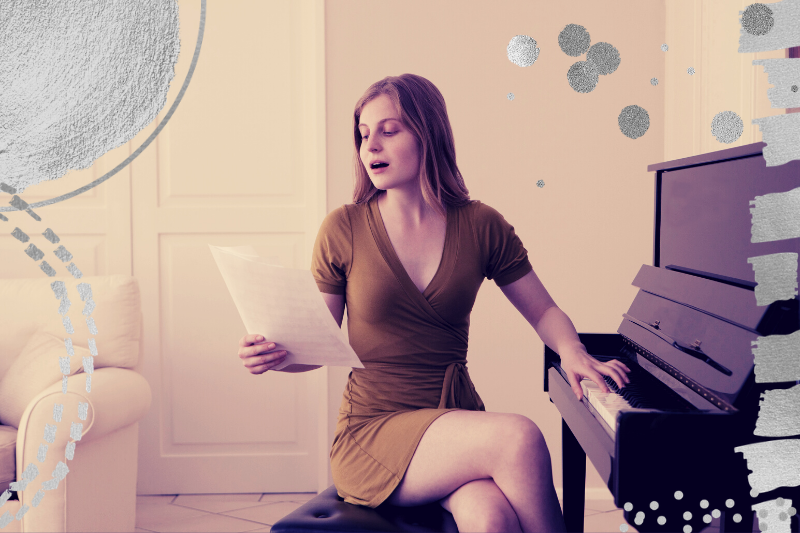 Today begins the first day I go through my list of terms in my book to explain them in greater detail. I’m going to *try* to do this weekly, but go easy on me because I might not actually do that. First up: Accompaniment! What is it, when do you need it, and why do you need to know it? 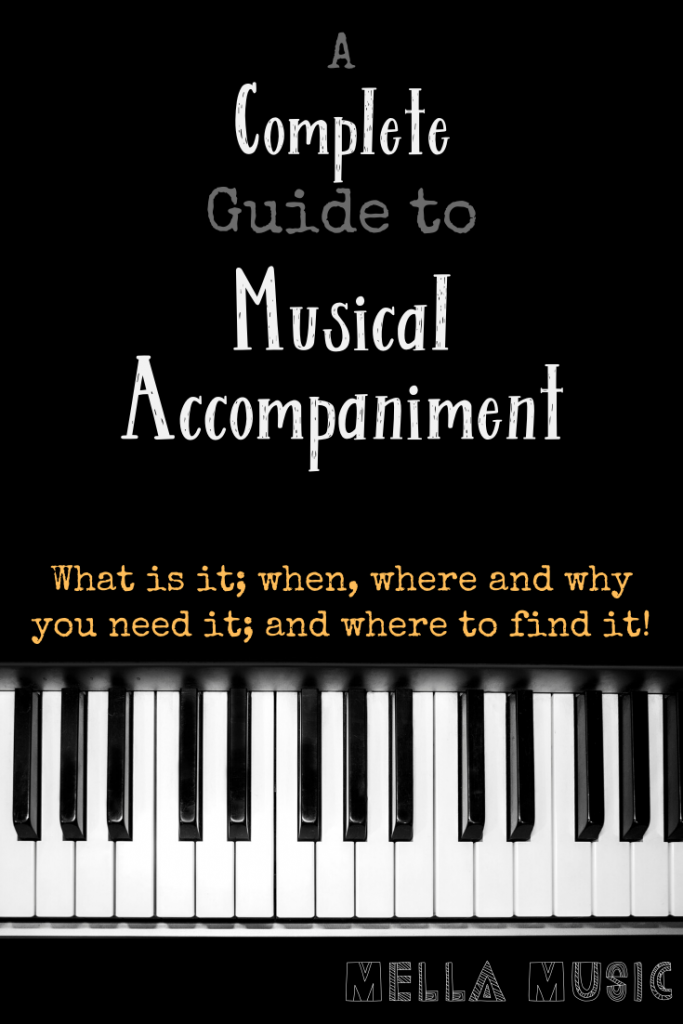 What is Musical Accompaniment?

The guy playing the banjo is a solo right now, but if you were to step in front of him and sing, he would now be your accompanist. If you were to bust out an accordion and play background chords while he did a solo, you would then be the accompanist.

When do I need accompaniment? 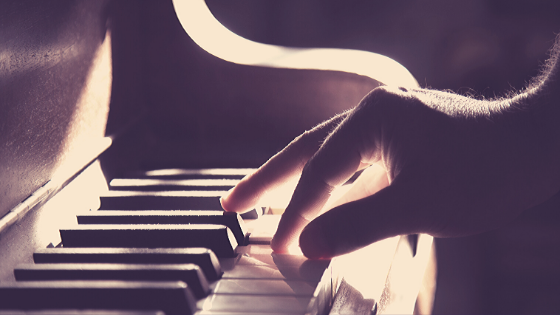 You’ll need musical accompaniment pretty much any time you have a song you need background music for. Unless you’re performing a capella, you’ll want some form of accompaniment to help bring the song to life.

Where can I get it?

You can hire someone to do it for you, or find tracks (like karaoke) online. It depends entirely on what you’re looking for! If you’re doing a cover song, you can find a ton of karaoke tracks on youtube or other places. If you want a more unique cover, you can hire an instrumentalist to work with you. And of course, if you’re doing an original, you’ll need musicians and a producer to bring it all together. You’ll want someone who is experienced not just in playing an instrument, but in accompaniment as well. Make sure you ask!

What makes a good accompanist? 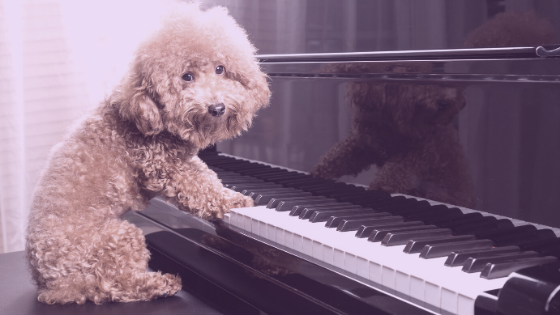 This little guy can accompany me anytime

Technically any musician could accompany you, but an experienced accompanist will know how to play along with you to enhance your performance. They need both a solid sense of timing and the ability to be flexible, in case you come in too late or too early. A great accompanist will cover for you so no one will even know you’ve screwed up. Ideally, they’ll meet with you at least once before the performance to rehearse the song, but some can work on the fly.

You’ll also want someone who will take the performance seriously. You won’t want a showboat who overpowers you and steals the show, but you also don’t want someone who fades away and leaves you hanging on stage. They’ll know when to blend into the back (when you’re performing) and when to shine (when you’re not performing). This is something that any musician can learn, but it takes time for an accompanist to gain these skills.

If you need an accompanist for a recording, you’ll obviously not need to worry about performance issues. However, you’ll still want someone to deliver a high-quality recording!

Piano Accompaniment is the most common type 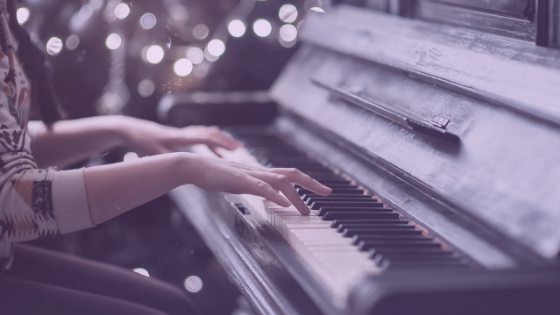 Guitar accompaniment is also a thing, but if you were in any type of music program in school, you most likely had piano accompaniment. My school had our choir teacher who did it, but we also had a local, well-known pianist who went to pretty much every school to accompany any musician that needed it. If you have any piano skills and like working with kids, this might be a cool career opportunity for you!

Really, any instrument can be used to accompany you. I’m sure an acoustic tuba cover of “Total Eclipse of the Heart” would be a banger. Feel free to be creative and try something new!

Why I’m Telling You About Musical and Piano Accompaniment

I included this in my book because once I was contacted to provide “a melody” for a song, but the client actually wanted accompaniment. It took many emails to finally get to that mutual understanding, so I thought it was important to include in my list of terms. It’s totally okay to not know some of these (there are many musical terms, especially classical, that I don’t know that well). Hopefully these little blog explanations will make things easier! I’ve now completed my entire list of glossary terms, so you can search for any term by going to my “search” bar and typing it in. If you don’t find something, please contact me and let me know! I’m always happy to help.

My book is available here if you want to check it out: http://payhip.com/b/9qjd

You can also join us in The Melluminati for songwriting and singing resources! 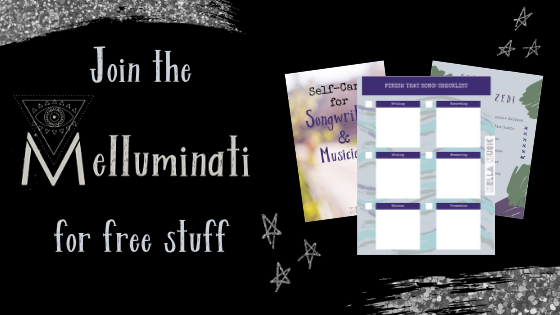 The Coda: A Breakdown of a (Sometimes Tricky) Musical Symbol

How Therapy Can Help Musicians With Mental Health