An Amazing Journey of Carnatic Music 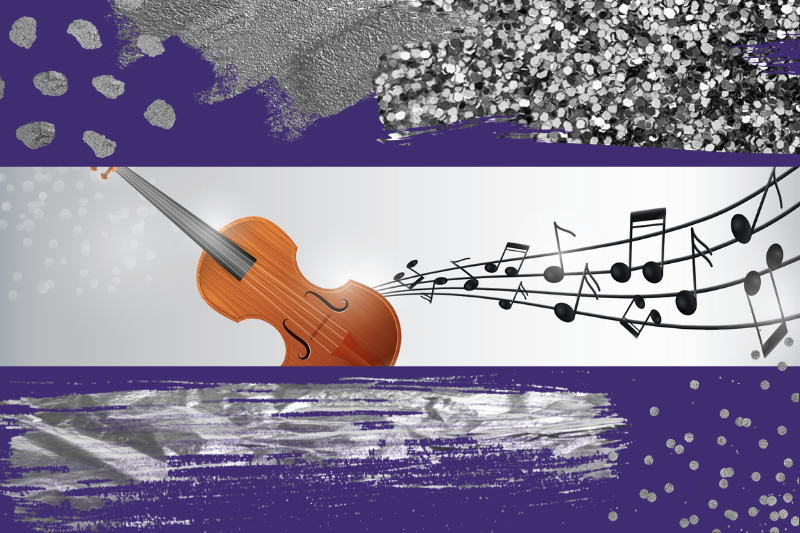 Today’s post is a guest post from Reema Krishnan, a Carnatic Music expert. Her bio is at the end of this post, I’m glad she is here and hope you enjoy!

In India, music is considered one of the prominent ways to be near to God. There is a unique form of music based on “Bhakti” (Worship) of God. It is known as Carnatic music. It has been through a long journey from ancient India to the modern world (it’s an international phenomenon now). Let’s look at its rich legacy and its evolution with time.

What is Carnatic Music?

Carnatic Music is a form of expression of devotion and love towards God. It originated from southern India. It has retained its purity of form, unlike its sub-genre, Hindustani (Indian Classical) music. It’s performed through singing mainly with some help from instruments. Compositions created under this form of music are usually known as “Kritis”. It is identified amongst various other genres of music through its unique “Raga” and “Tala” (musical notes).

Different theories are floating around its origin. But, we can say that it originated in known history from the southern part of India. Its name resembles Karnataka, one of the southern states of India. The compositions in Carnatic music are generally in south Indian languages like Tamil and Telugu. Some of them are in Sanskrit also. We can find similar music in the mythological scripture from Vedic times as well. So, it is not possible to know where exactly it started. It has evolved through various forms. By connecting the dots of its history, we can reach closer to its beginning.

Indian classical music appears in the history of ancient India. At least the existence of 2500 years back can be proven. India was invaded many times in the past by various countries. Therefore, today India is known as a secular country and its music is called “Secular Hindustani (Indian) Music”. Carnatic music and Indian classical music grew together from the late 12th century to the early 19th century. Then India got invaded by Islamic and Persian forces. They were powerful in North India. Gradually their influence grew into the rest of the country. Subsequently, their form of music also influenced Indian classical music. The southern part of India was not in their proper control. Thus, Carnatic music survived the transformation. Hence, they become two different genres of music.

Carnatic music was the most popular form of music in India, but there were hardly any innovations. The 18Th century proved to be a turning point. Not one but three legends emerged from the land of South India. They took Carnatic Music to another level. Those legends were Shyam Shastri, Muthuswami Dikshitar, and Thyagaraj. These three are known as the Trinity of Carnatic music. The Trinity came up with various new Ragas. New compositions became the trend including the Varnam, Padam, Javali, Tillana, Swarajati, and other varieties. Their creations of the 18th century are celebrated and performed by singers in today’s modern era.

The complexities of its “Raga” and “Taal” are not everyone’s cup of tea. Raga is the scale of the music containing 7 notes. Those are Sa Re Ga Ma Pa Dha Ni. Further, they have 72 unique notes. Taal is the rhythm of the music. While singing, generally Varnams are performed first to describe the recital. It is in 2 parts; Purvanga (first half) and the Uttaranga (second half). Kritis are composed in fixed Raga, not allowing much alteration.

From the temples, courtrooms, and rich people’s private concerts, Carnatic music has reached the modern music industry. Various shows are held in metro cities of not only India but Asia, America, and Europe also.

Reema Krishnan is a content creator at Acharyanet, a platform for Carnatic music learners where they can learn music from gurus through 400+ video lessons. Being a music enthusiast and a history buff herself, she is able to provide value for her readers and her content is well-received by musicians, music lovers, and music learners of all ages and at all stages. She loves to volunteer with music therapy groups and bakes up a storm in her free time.

Gemini Musicians With the Same Birthday (So They Should Collaborate)

How to Sing Like Dolly Parton: 3 Tips to Imitate Her Voice