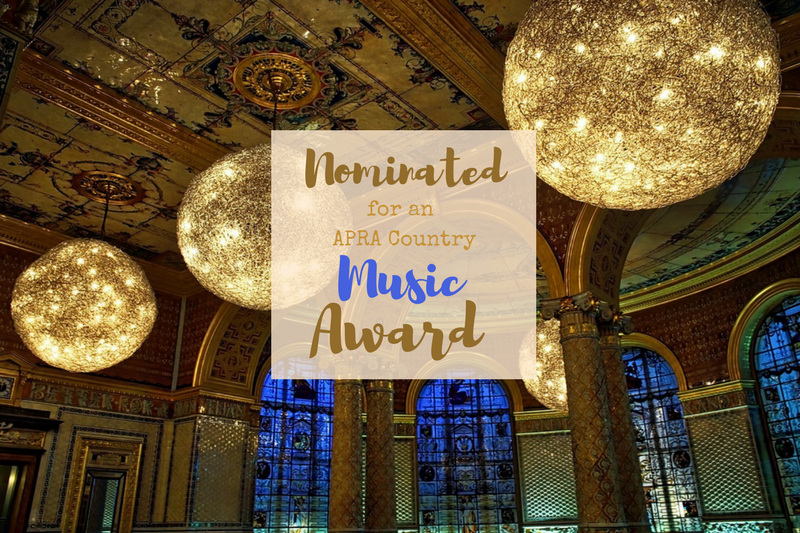 I am so excited to share this news with you!

Last year, I worked with New Zealand-based country artist Ginny Peters for her album. I was hired to arrange and perform background harmonies on her songs. One of these songs, “Reasons to Stay,” has been nominated for an APRA Award for Best Country Music Song this year! 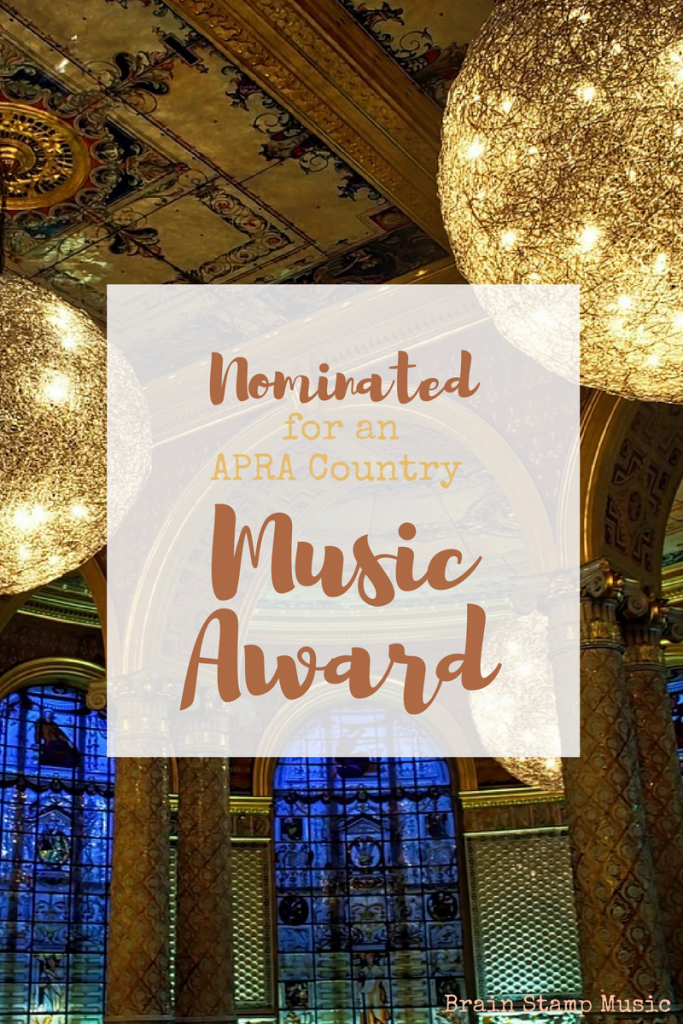 How I arrange harmonies:

First, I listen to the song several times. I get a feel for the emotions of the track and what the writer is trying to portray. I listen to the main vocal and plan how I can best highlight the song.

Second, I begin to record the first harmony. I never want my harmonies to overpower or choke out the lead. I just want them there to support and emphasize certain parts.

Third, I add the next harmony or harmonies. This part is easy, I’m just following what I’ve already mapped out.

Fourth, I rest for the day and come back to it the next day (or much later). I want to listen with fresh ears to make sure nothing sticks out or clashes. If all goes well, I am ready to send the stems. If I need to edit anything, I do that before sending.

Working with Ginny and her producer Errol was a lot of fun and very rewarding. They are both incredibly dedicated to their passion and it shows in their music. I’m so excited for them and honored that I got to arrange vocals for this song. The award ceremony will take place on June 1st at the Regent Theater in Gore, New Zealand. I so wish I could be there, but I’ll be there in spirit wishing everyone well. I will update on the winner (no matter who it is). It’s such an honor to even be part of something nominated for an award, but of course, I do hope Ginny wins!

I know, technically *I* wasn’t nominated, and I’m sure my harmonies did not tip the scales in her favor in any way. But still, can I celebrate a little? I contributed to an APRA award nominated song! I’m excited for Ginny and Errol and all the hard work they’ve put in. They definitely deserve this!

If you’d like to hear her song, please visit http://www.ginnypeters.com/ and click on “My Music.” Reasons to Stay appears at the top. I also arranged vocals for the top five songs listed (Going to Make Every Day a Good Day, I Never Got Over the Heartbreak, You’re Burning into My Mind, and I Just Stopped Believing Today). I did vocals for others as well, if you want to hear her whole album it’s available on her site!

Here is the album Ginny and Errol send me, along with a sweet thank-you note inside: 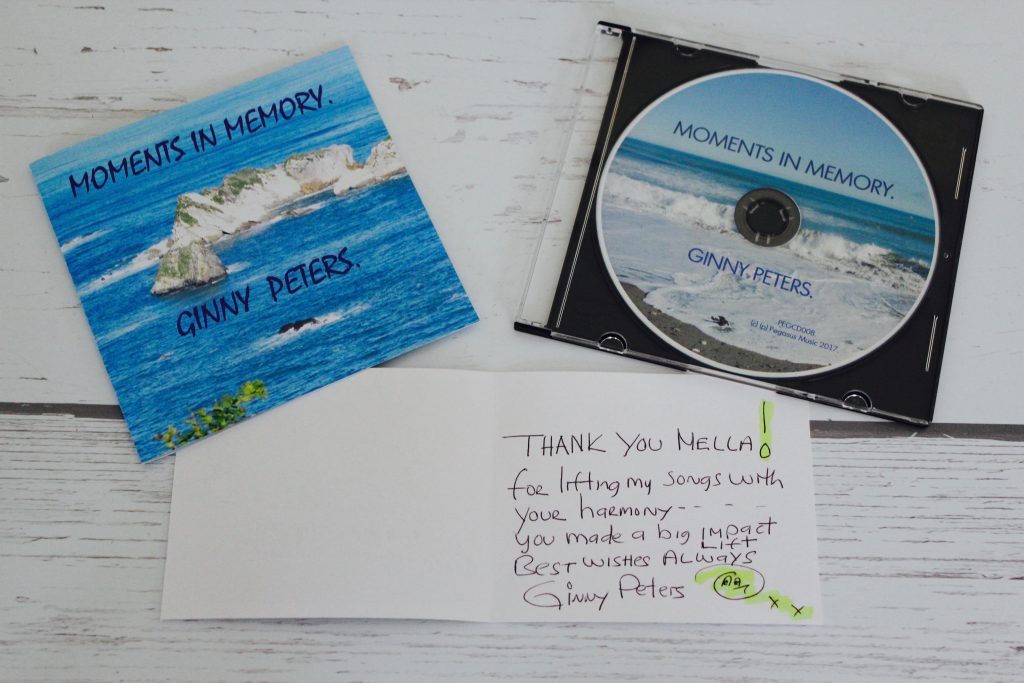 Here are the liner notes! It’s so cool to see myself in actual CD liner notes. It’s been a dream since I was a kid, haha. Yay!

Congratulations again to Ginny Peters on her APRA Award nomination!

Best of luck and I can’t wait to hear the results!

New Release: The Hymn to the Lost and Wicked Souls

How to Convert iTunes Tracks to Different Formats: 5 Simple Steps!