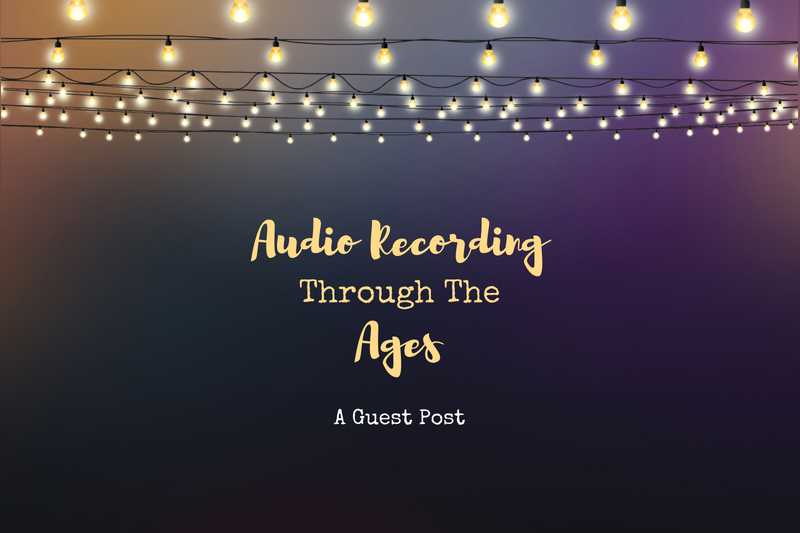 I’m so excited to bring you this topic and discuss it! Rebecca is the Content Writer for McGowan Transcriptions and has an amazing infographic to share. I’m going to sit back now and let her get to it! 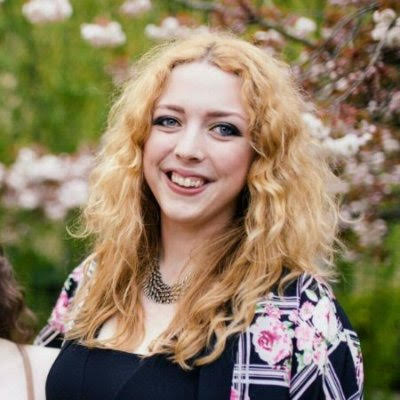 Just two centuries ago the music industry as we know it today didn’t exist. There was no way of recording, reproducing, and distributing music for the simple reason that there was no technology capable of capturing sound full stop! If you wanted to listen to music, you’d have to go to a live performance. All music was live.

So how did things change so dramatically? How did we get from no recorded music at all, to today’s smartphones which can store thousands of songs in a device that you can carry in your pocket? The answer is that rapid changes in audio technology from the late 19th century onwards sped up the music industry’s development and growth, with revolutionary changes taking place at an unprecedented rate.

In just over 100 years history has seen the formats, production techniques, and technologies used to record and distribute music change every few decades. For instance, the first ever recorded sound that could also be played back was reproduced using Thomas Edison’s phonograph, but the format used would be unrecognizable today. Music recorded using the phonograph was stored on hollow wax cylinders which deteriorated quickly and had poor sound quality and fidelity.

On top of these limitations, it was incredibly time-consuming and inefficient to produce these cylinders in large quantities – to make 500 cylinder copies, the performers would have to perform 25 times in front of 20 phonographs! Yet despite all this, recorded music clearly had potential to be huge – between the phonograph’s invention in 1877 and 1929, 48,000,000 cylinder records were sold.

Following this, things became a bit more recognizable. In 1887, Emile Berliner patented the gramophone and with it introduced a new disc format. These discs were more durable, smaller, and far easier to mass produce and so they quickly became the de facto format, leaving Edison’s cylinders obsolete. From there, developments in electrical, magnetic and digital technology all revolutionized the music industry in their own right, allowing huge innovations like films with sound, magnetic tapes, and perhaps the most game-changing of all – digital production and mixing.

To find out more about how all this happened, take a look at the following infographic, designed by McGowan Transcriptions. It will tell you everything you need to know about the intriguing history of audio recording technology and its influence on the music industry.

Working with Reverb for Vocals