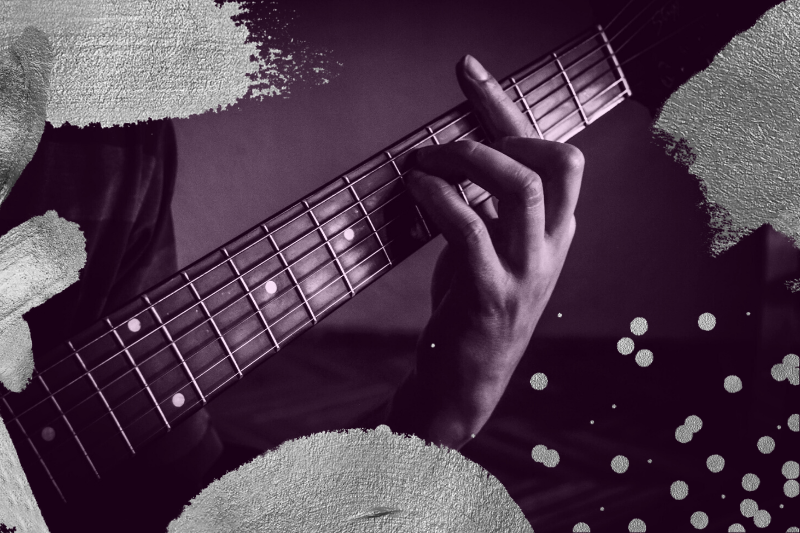 You want to write a song, but you have no idea where to begin.

You try for a few hours, pouring over ideas, but you get frustrated and quit.

Sound familiar? This happens ALL the time to MANY songwriters (even the pros), so you’re not alone!

One confusing part of songwriting is that there seems to be no “right or wrong” way to begin. When you google “how to start writing songs,” you get completely different answers. Some writers start with lyrics, some with melody, and some with chord progressions.

The important thing to remember is that it’s all about what works for YOU. 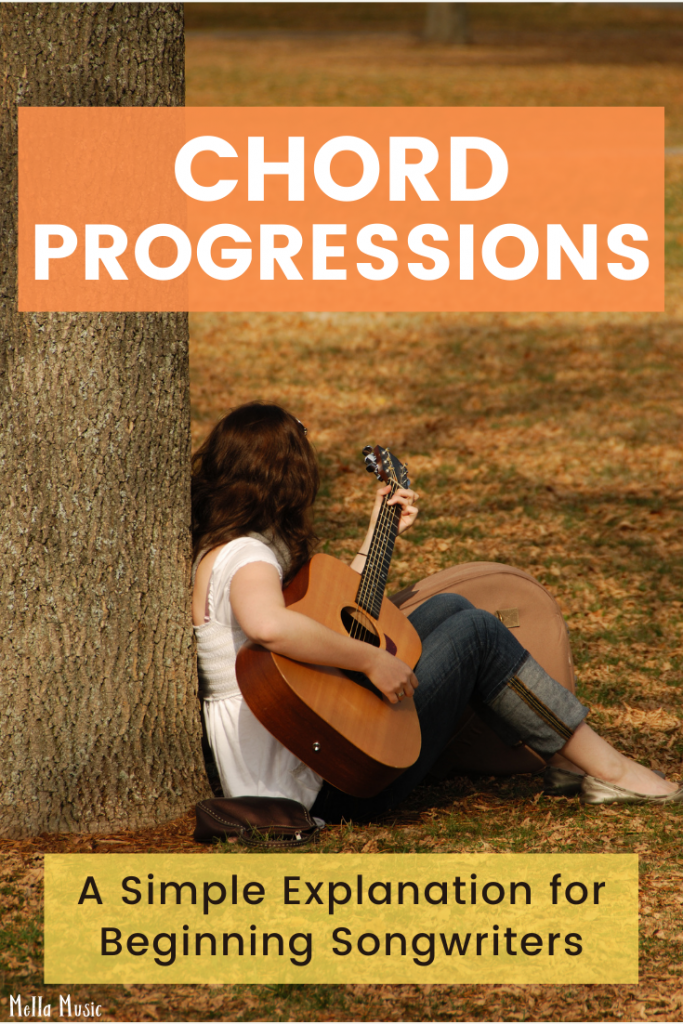 Chord Progressions are an essential part of a song. They can make or break a single, and they can either draw in or repel listeners. Songwriting beginners and lyricists can feel intimidated by them, but there are a few tips you can use to write better songs!

First, what are chords? 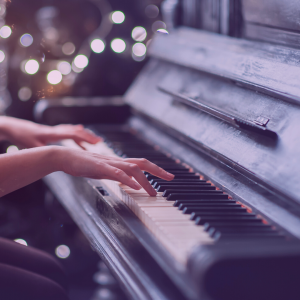 If you’re brand new to this, you might not know what chords are. That’s totally fine! Chords are several notes played together at the same time. If you are sitting at a piano and you push the C, E and G key together, that is a C Major chord (it’s more detailed than that, but that’s all you need to know for now). So when we discuss chords, we mean several notes together to make harmonies, which makes the backbone of the song.

What are chord progressions?

Chord Progressions are basically the order that your chords go. If your song is in C major, your chords are going to be C, F, and G primarily, with whatever else fits your particular song. However, you can choose to organize those chords however you want, which is what makes the “progression.” Let’s look at some sheet music for a visual: 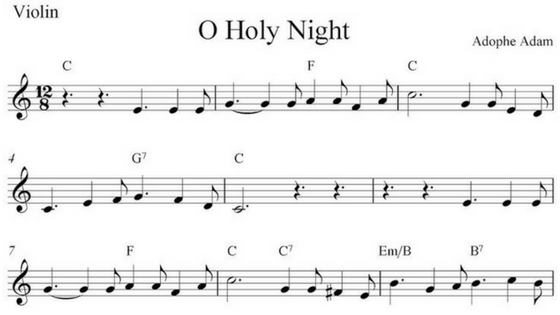 Where it says C, F, C, G7, C, those are the chords to the song. If we changed the order of those, the song would sound different. Hopefully that makes sense!

How Do I Find Chord Progressions?

There are different answers based on how you start writing your song. You’ll need to choose a key. If you have a melody already, you’ll want to find the key based on the notes (you can do that on this site). If you only have lyrics, or if you’re starting from scratch, you can pick any key.

Now that you have your key, you’ll need to figure out the chords for that key. There are a set number of chords that you can use in each key.

This site will give you every possible chord for every key.

How Do I Arrange Chord Progressions? 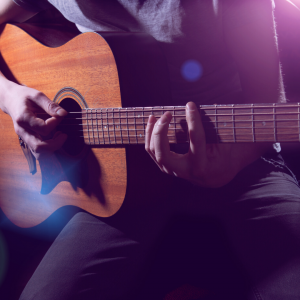 This is where it can get overwhelming: You can use progressions any way you want! This is both a good thing and a bad thing. You can be as creative as you like, but if you have no idea, you’ll likely get lost.

Bringing it back to my example of the key of C, you have the following chords available: C Major, D minor, E minor, F Major, G Major, A minor and B diminished. (You can add sevenths to these chords, but don’t worry about that for now.) C, F and G are the main chords you’ll use. Each has different notes, but they will carry your song, boost your melody and add important harmonies for the listener.

If you’re brand new to songwriting, I recommend keeping it very simple.

Try just writing in the key of C, using C Major, F Major and G Major. These are very common chords and are used in thousands of songs. Make those chords and arrange them how you like, then build your melody (or fit it in if you already have one).

Once you get the hang of using these, you can branch out and add more chords that fit. You may change chords for the bridge, for example. I wrote about how to write a good bridge here.

I know this can be overwhelming. If you want help, I recommend co-writing with someone. You can find someone who knows all of these and can either show you or just do it themselves. Try searching for co-writers on social media groups and message boards, or you can hire a producer at a local recording studio (or online).

Why/When Do I Need to Know This?

If you’re primarily a lyricist and you don’t play any instruments, you don’t really need to know them! Still, having a general knowledge of the term won’t hurt. If a producer asks what progression you want and you aren’t sure, that’s okay! We are just asking in case you have a preference. There are only so many chords that fit within a key, so we can try out several until we have one you like.

If you’re trying to do this all yourself, I recommend trying a class on songwriting. There are several on Udemy or Skillshare, or you can find free resources on YouTube! Starting from scratch can be overwhelming, but everyone started from scratch at some point.

Here are some books on chord progressions that might help:

I hope this post helped you learn about chord progressions!

If you have other questions or want to learn more about common music studio terms, my book is here!

How to Write a Chorus or Hook for a Song

Learn Drums Online for Free: An Interview with Gideon Waxman