How to Handle Haters in the Music Industry 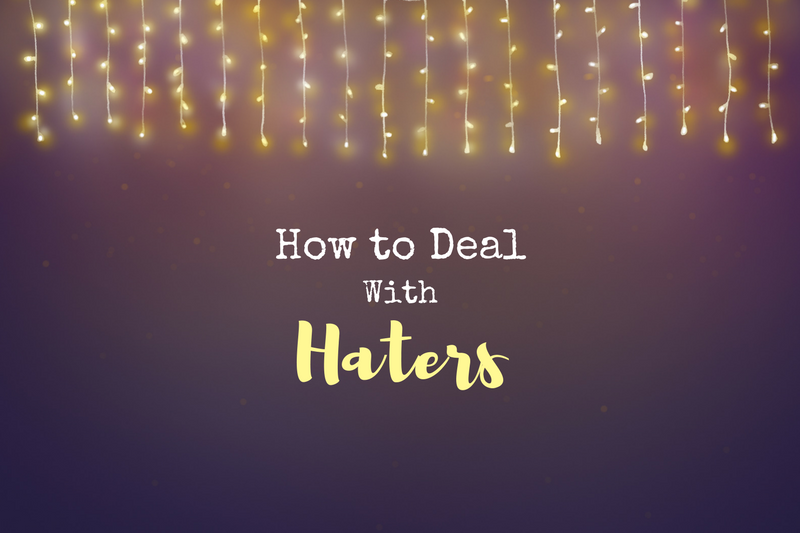 If you are any type of artist and your work is online, it’s pretty much a guarantee you’ll run into a hater at some point in your career. Even if you are not an artist, any person who voices an opinion on social media is likely to find a gaggle of trolls waiting in the shadows to take them down.

In all of my songwriting groups, message boards and music communities, there is usually one question a week about “how to deal with haters” or “how to respond to hateful comments.” I always try to provide a thoughtful answer, because I know how much it sucks to have haters.

Of course I’ve had them. I’ve had bad reviews, negative blog or youtube comments, and I don’t really have all of the answers, but the following advice is what I tell myself and my friends when these things happen. Hopefully they will help you get through your own hater issues. 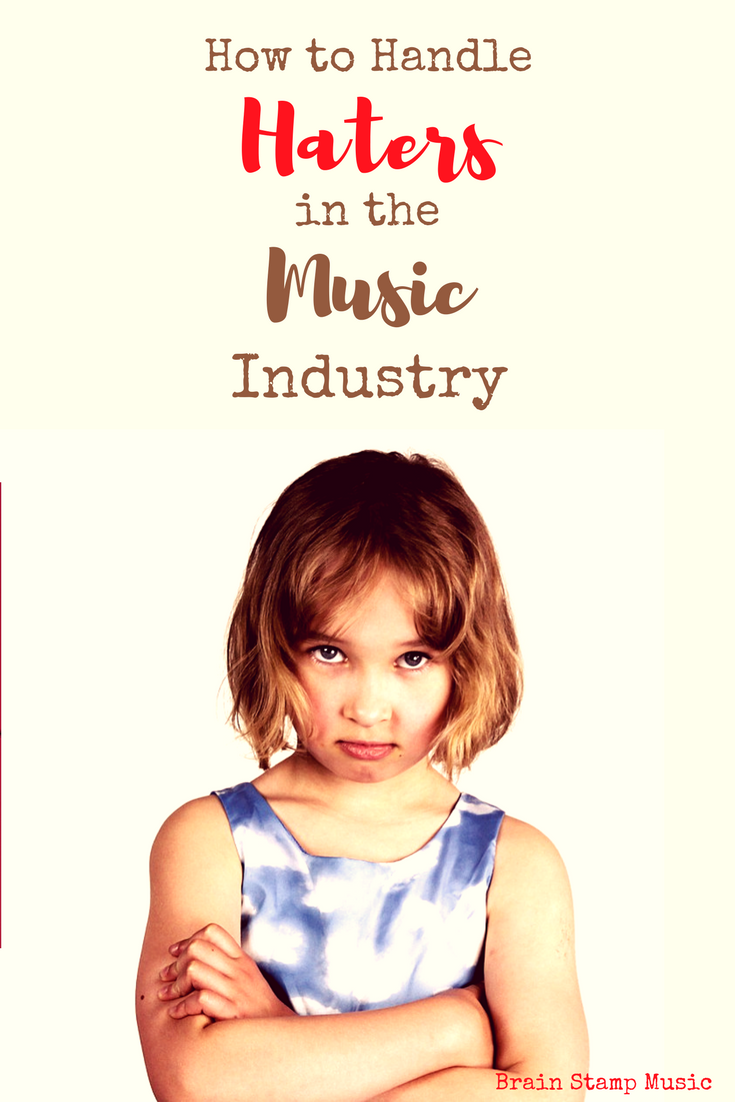 When People Hate Your Music

It’s easy to throw out a simple tip like “ignore the haters!!!” but really, that’s not possible. Studies have shown that we are more likely to focus on one negative comment than many positive ones. It’s just how our brains are wired, so ignoring them is not a solution. I’m going to give you real steps to move forward from your haters.

1). Allow Yourself to Feel Upset 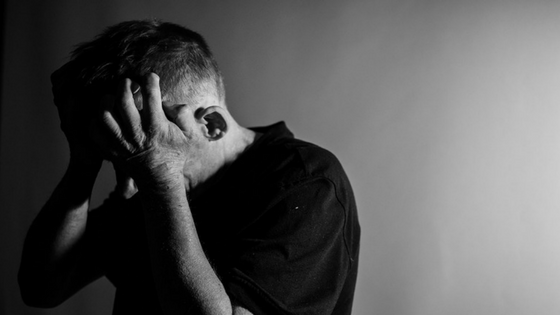 Like I said, ignoring them doesn’t work. Even if you can repress their hateful words, they will remain in the back of your mind. Instead, allow yourself to feel hurt or mad. Cry or yell if you want. Someone came into your peaceful life and threw a knife into it. You’re allowed to be upset. Take a few hours and just feel how you feel. The sooner you really feel and process it, the sooner you can move on. 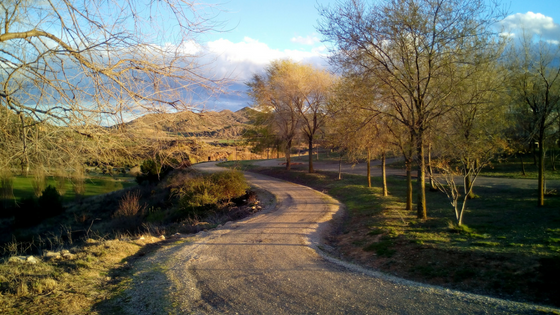 This can happen during or after step 1. Channel your emotions by writing about them, going for a run, whatever you like to do to get yourself through hard times. Take care of yourself right now, because it’s easy to join the hater parade and get down on yourself. I don’t want you to do that. Do something really nice for yourself and let me know that you’re okay:

3). Reach Out to Others Who Have Been There 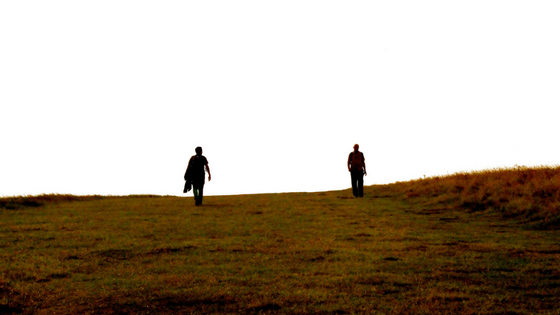 This literally happens to everyone in the creative industry. We’ve all been there and sometimes it’s nice to commiserate. Reach out to fellow musicians or your songwriting group. Be honest about what happened and how you’re feeling. I’m sure people will sympathize and you’ll get a nice ego boost. If you don’t have anyone to talk to, watch celebrities reading mean tweets or look up any artist that has been criticized for anything. Every artist has had bad reviews, a scandal, or an opinion people didn’t like. Seeing how they got through it will help you see that you’re not alone and you can get through it just like they did. 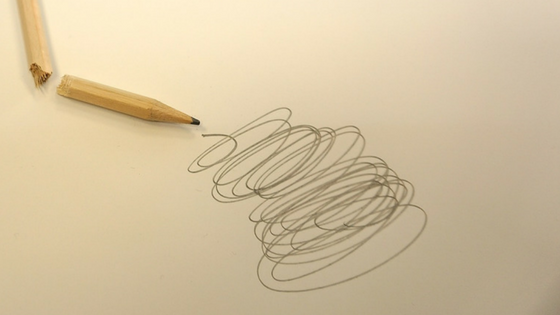 You might not like what the hater is saying, but is there any truth or value to their statement? Can you learn anything from their criticism? Once you’ve gotten past the initial anger or hurt, approach the comment from a calmer place and see if anything they said can be used to help you grow. As I mentioned before, sometimes celebrities say things people don’t like. If you made a comment or expressed an opinion that people didn’t like, you can expect some backlash on it. Pay attention to the responses and see if you can gain anything from this experience.

On one of my first mixing jobs, I thought I did an awesome job. I posted it on a group board for critique and someone trashed my drums. They hated them and told me they “sounded like a mess.” I gave myself some time and listened again, and he was right. I had put a ton of delay on the drums, thinking it would sound cool. It didn’t. If someone is criticizing your actual work, it’s important to understand that these are just opinions. However, sometimes opinions come from a more experienced person who is trying to help. It’s up to you to decide whether to listen or not, of course, but if there is any truth to the critique it doesn’t hurt to consider it as an option. 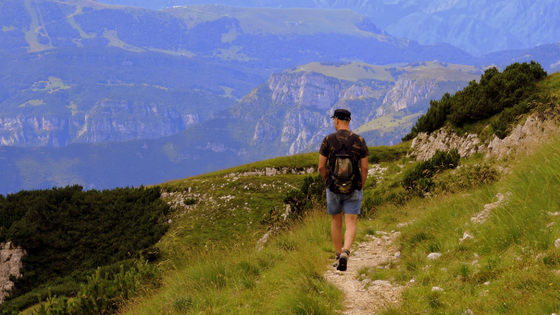 As soon as you’ve made it through the previous steps, I encourage you to move on and do something else. Put your focus back on your work. If you’ve learned anything from the critique, apply that to your work.

Let’s say you made a comment or post people didn’t like, and they are reacting negatively. You’re going to have to do a little PR work here. If you stand by your comments, you shouldn’t retract them necessarily, but can you better explain your position? Can you agree to disagree? Or, have you learned something from your haters and you realize your initial post was wrong? If so, now would be a good time to apologize, share what you’ve learned, and tell people that you are trying to do better.

Above all, you’ve got to keep going. If you let the haters win, you’ll give up way too soon. Eventually, you’ll reach a point where haters are an everyday occurrence (see: Kim Kardashian, Taylor Swift, etc) and by then you’ll deal with it so often that it won’t bother you.

Here is a video I made about other aspects of haters. Hopefully it will give you some insight!

Do you remember your first hater? Or your most recent? Let me know in the comments! I’ll post mine in there also.

How Your Hobby Can Help You Write Better Songs

4 Unexpected Ways Autotune Can Make You a Better Singer