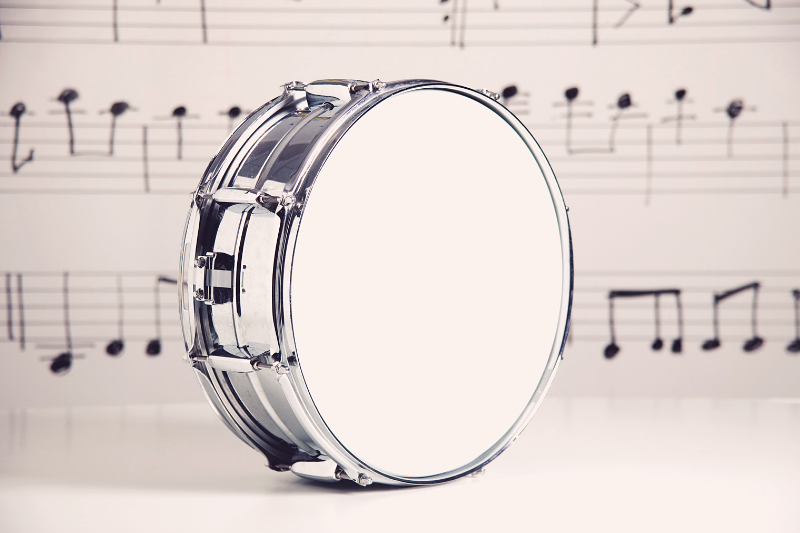 We are now in week 4 of my full MasterClass review. If you missed the previous posts, you can see one, two and three here! This week is all about making beats.

Just so you know, MasterClass is an affiliate of mine. This means if you decide to take the class using one of my links, I’ll get a small percentage of your class price. My links are below if you want to check them out!

If you’re taking this MasterClass also, please let me know! It will be fun to compare notes and help each other:

“The basics of every EDM beat is having a kick on every quarter note and a snare and/or clap on every other quarter note, and a hi hat in between,” says Deadmau5 at the beginning of class. I kind of feel like this maybe should have been the first lesson, because the first three songs I made do not have this at all. But oh well, I’m learning as I go.

The BPM should be 126-130 range, which is not something I’ve done on my EDM beats I’ve made thus far. Deadmau5 laments that there are a set of rigid rules in the genre, but I feel like that’s true of all genres, no?

“Again, I feel like this is true of most genres. Genres that are considered “intelligent” (looking at you, jazz and classical) are rife with condescending know-it-alls, so you’ve got to pick your battles. I like all genres so I’m not here to judge. I’m just here to judge this Deadmau5 class.

I must say, I’m excited there is a rigid formula, if only because it will make learning easier.

We watch him dissect loops to take individual drum sounds that he likes. Then he uses EQ and effects to make new sounds from it.

We talk briefly about things like compression and ratios for drums. Deadmau5 discusses the importance of making sure your frequencies are different to avoid it sounding bad. We are supposed to cover mixing later in the course and I assume this will be discussed more then. Honestly any time I use drums for my own songwriting, I’m fine with just using a loop and then producing it later. Creating my own drum beat is going to be a new world.

According to Deadmau5, he doesn’t care about beats as much as melodies. He says he has a lot of songs with no drums at all, and this guy has the best quotes ever:

Deadmau5 is also very honest about why he makes what he makes: Because he has to make what sells. He points to his giant modular synth (discussed last class) (link) and says “I have to pay for all this stuff.” I wonder if he really even enjoys a lot of what he does? It seems like he might be happier composing symphonies or something. I get the sense that he also enjoys the technical aspect of it all.

I have a controversial opinion on this, but I really dislike snares. They hurt my ears a lot of the time and I just don’t like the sound of them. Part of this might be because my dad was a drummer and the snare always seemed SO MUCH LOUDER than everything else. I understand their importance, I just don’t like them and would rather make a song without them at all. Deadmau5 gives a tip to just *slightly* nudge your snares off the grid to make them sound a little less rigid. I recommend just deleting all of them, but that’s just me.

We close the lesson by going over Snowcone’s drums.

So, this is weird because in the beginning of the lesson he said all EDM tempo is between 126-130, but Snowcone’s bpm is 98. And even if you double that it’s 196 so…I guess this is a perfect example of breaking the rules.

Snowcone was released in 2016 and became sort of viral when a video of Kanye West listening to it blew up. I couldn’t find the video anywhere, and even the articles that mention it don’t have it, but here is YourEDM discussing it and Billboard as well.

I don’t know why Snowcone was chosen for the class as our focus piece, but I’d love to talk to Deadmau5 or someone about that. I like the song, I would just be interested to know why they chose that one specifically.

Here is my video about this week’s lesson:

That’s all for this week, and now it’s time for my affiliate link plugs!

Here is the link for the MasterClass home page, so if you want to sign up for any class at all, you can still do it through me and I would appreciate it!

MasterClass makes a great gift; I’ve given it to several people in my life. If you have someone who would like to take a class, you can buy it for them here!