My New Book is About to Be Released! 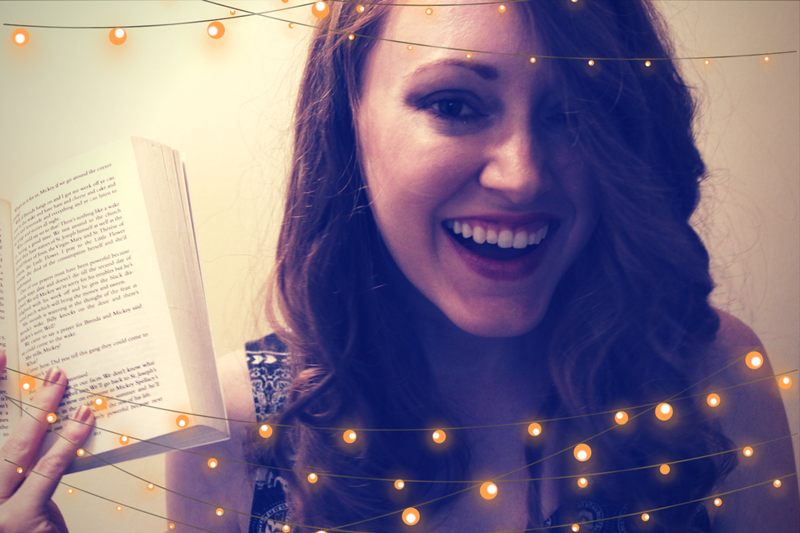 I have a new book! I’m really excited, but also really nervous, because it is about to come out shortly. It’s only 35 pages but I put a lot of time and effort into it so it’s “my baby” and I’m just nervous to release it to the world.

This isn’t my actual book, but it’s what my book will look like because it is also a book.

In short, it’s a book about how to communicate with studio musicians. It’s called Way Less Cowbell: How to Communicate Your Musical Ideas. A lot of it is based on common miscommunications I’ve had in a studio setting, so it’s tried and true information. I’m just finishing up a few small things and then I’ll be done and ready to have it up! I’m self-releasing it so a lot of it is just learning as I go.

When the book is out:

When it’s available, I will put the link to it Right Here. I also plan on giving away free worksheets from the book, which you can get in my resource library Right Here.

Once it’s released I will post about it literally everywhere. I really do hope you like it. I hope it helps people. I’ll be in a combination of excitement and nervous self-deprecation, so stay tuned for that!!!!!!

How to Overcome Jealousy Toward Others