Why You Should Name Your Playlists (A True Story) 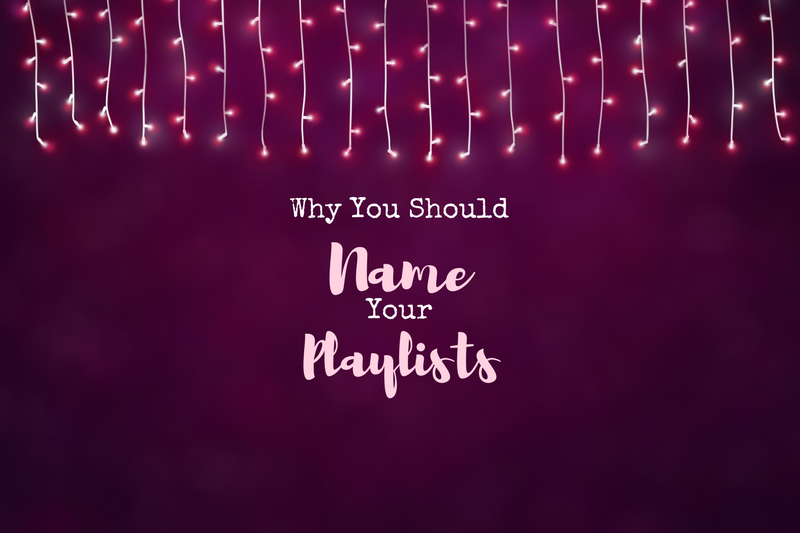 I recently started writing for HER Magazine, and I’ve enjoyed my projects with them so far. I was finishing up an article that will be released in a couple of months about using music to boost your productivity. In it, I spoke briefly about an embarrassing story from high school. I thought it might be interesting here and would help people realize why you should name your playlists. 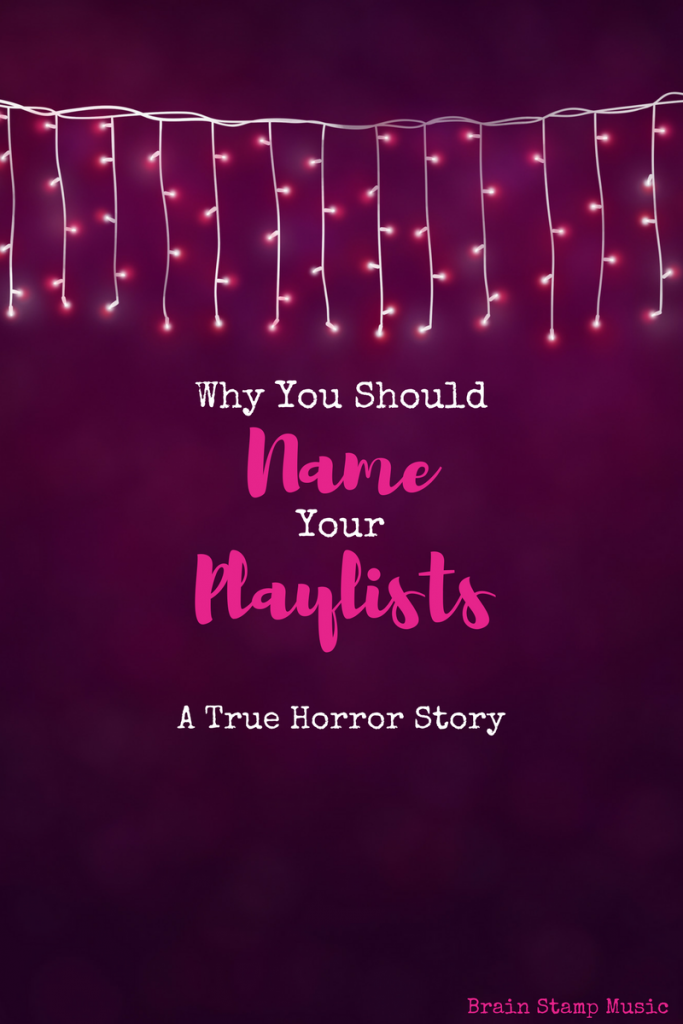 I got a job at a clothes store at the mall. A friend worked there and got me the job. We would be working after the store closed, folding shirts and setting everything up for the next day. It took a surprising amount of people to do this. We had up to 30 people in the store on my first day.

My manager showed me around, gave me my assignment (fold three piles of shirts) and then announced a “fun game” they played. They would take employee’s iPods and play them over the loud speakers, as a fun “get-to-know-you” kind of game. My heart beat a little faster. I listen to a very wide variety of music. While I had “cool” artists on my iPod, I had an equal amount of opera, big band jazz, and any number of genres that would not be considered cool. My manager smiled expectantly at me, then snatched my iPod right out of my purse (I know, not cool).

My heart was pounding and I tried to work, but I had no idea what they would play. I was terrible at naming my playlists. Every one of them had names like “Playlist_1A.2.22.05.” I knew what they were, but the manager would not.

The first song that played was Whitney Houston’s “I Wanna Dance With Somebody.” Okay, not bad. I saw several of my coworkers dancing. I hadn’t been introduced to most of them, so I knew they would be judging me based on my songs. What happened next was an absolute nightmare, something I would not wish on my greatest enemy.

Years ago, I was an over-emotional wannabe songwriter who wrote every thought down as if it was pure gold. 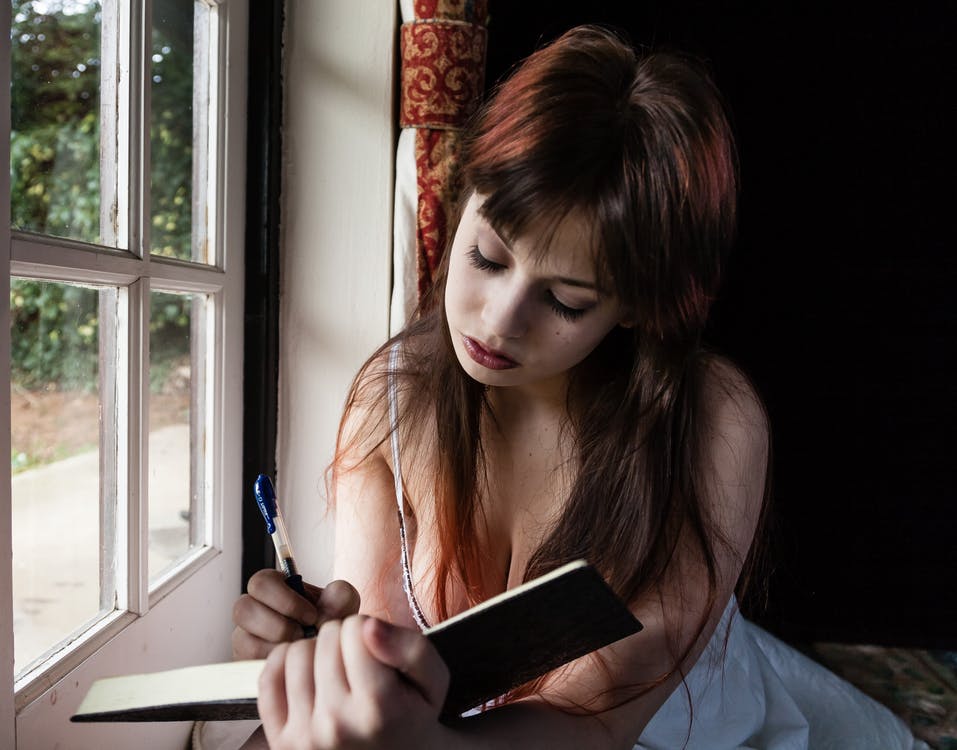 This is just like me, only a prettier version. The movie version of my life.

I would write the song, then sing it into my laptop. I kept all of my songs on a playlist so I could review them and make edits later. You see where this is going.

Whitney’s song ended, and suddenly my heart stops as I hear MY OWN VOICE blaring over the speakers. It starts with me humming what the piano part would sound like, then I start in with sappy lyrics and a poorly-constructed melody. There is no music, just me and my thoughts. My coworkers unanimously stopped what they were doing and tilted their heads toward the speakers, like confused dogs.

I jumped over the table I was working on and ran into the room. My manager and several other employees stood laughing.

“What is this?” they asked, already well aware of what it was. I couldn’t lie and say it was a friend. I had over 30 songs of this “friend” and her terrible song ideas. It could only be me.

To make things worse, I had just gone through a terrible breakup. My lyrics all revolved around the inner details of how much I hated my ex, and how much I wished we would reunite.

They began playing a game of keep-away with my iPod. In the other room, I heard several co-workers laughing and discussing my lyrics.  I hadn’t been introduced to these people, and they already knew I was a terrible songwriter and an even worse girlfriend.

I KNOW, right? If this doesn’t make you cringe your spine right out of your back, I don’t know what will.

The lesson I have for you here is twofold:

1). I know iPods are extinct, but playlists aren’t. When you make playlists, keep in mind that they may fall into someone else’s hands at some point. Make your playlist private (if possible) if it’s not something you want to share. If nothing else, please name your playlists.

2). If you’re a budding songwriter, maaaybe leave those off of the playlist until they’re 100% ready. Or just leave anything off that you don’t want people to hear (a separate lesson could be “don’t let people grab things out of your purse,” but I was too shy back then to stand up for myself until it was too late).

In case you’re wondering, I didn’t stay at that job long. Today I have songs all over iTunes, Spotify, Amazon, and every inch of the internet, so I’m definitely used to people laughing at and talking about my music. Still, nothing has ever topped the embarrassment of that day. I hope nothing ever will.

New Single – Lost With You by R4NYTE