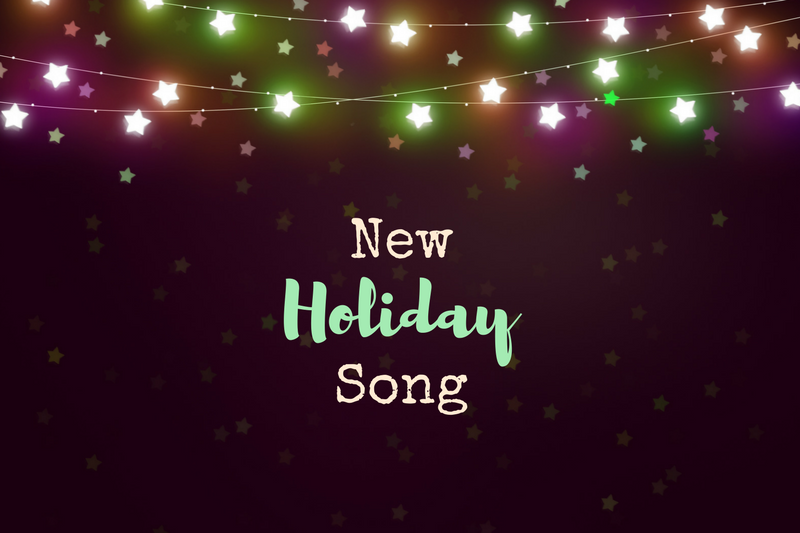 If you’ve been reading my blog for a while, you might have seen some of the projects I’ve done with Dan before. He contacted me last week and asked if I could do a rush order for a Christmas song.

Most Christmas songs (by major artists, anyway) are written and recorded in June or July. This is so the label has time to work on everything for the release for the holiday season. When you’re indie, you have more leeway to do a last-minute holiday song. Luckily I was able to fit some time into my schedule and we recorded Headlights! Here it is:

It’s a fun song and not at all like the typical holiday song. Dan’s songwriting always amazes me. He has such a gift for writing deeply personal lyrics and catchy melodies. I find myself singing his songs weeks after I’ve recorded them.

Her Excellency, The Governor

Dan and I have done so many songs, we have enough for an album! The band name is officially called Her Excellency, The Governor and the album is in the mixing phase. When it is released I will definitely post about it here! It’s so interesting to be in a band with someone I’ve never met in person. Working virtually is fast, convenient and connects people all over the world. I love doing it and I’ve had such a great time working with Dan.

New Release: The Hymn to the Lost and Wicked Souls