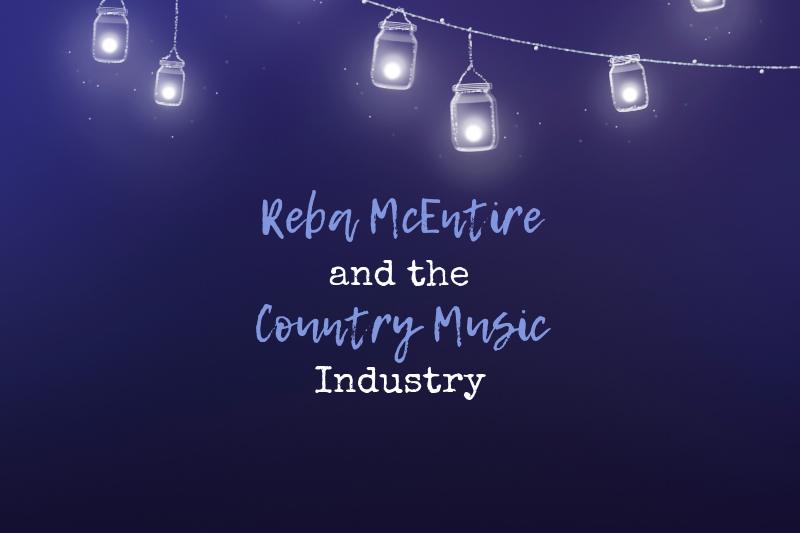 In Reba McEntire’s MasterClass, she discusses the country music industry and what it takes to succeed as an artist or songwriter. This is part seven of my full review of the Reba McEntire MasterClass!

Here are all of the class parts:

We’re almost done with this project! I hope you’ve learned a lot and you’re enjoying the review. Just a heads up – if you decide to take the MasterClass yourself and you use my links, I’ll make a small percent of your class fee. You won’t pay any extra, but I just want you to know so you can decide if the class would be useful for you! 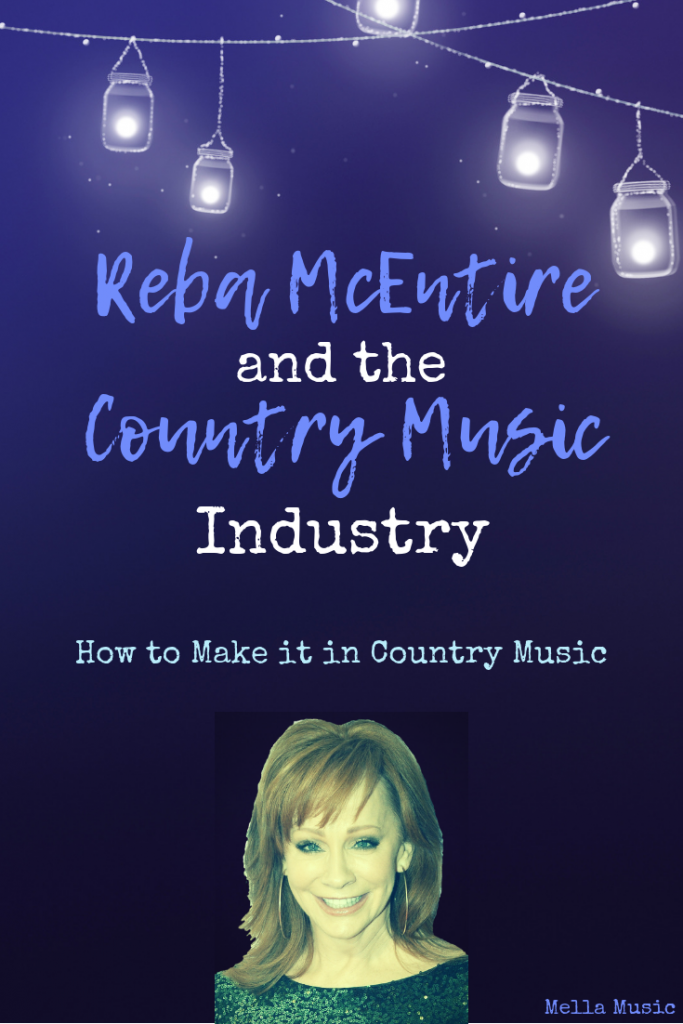 McEntire says that women in country music are “not accepted by singing good old country songs,” but she hopes new artists will change that. I am just kind of confused by what she means here. Does she mean that women have to blend genres in order to be accepted? Do they need to lean toward pop country? If so, is that bad?

I do know without a doubt that women are marginalized in country music. In every pitch I’ve attended, they are looking for primarily male country songs. Female singers are expected to at least co-write their own songs, or else they aren’t taken as seriously as the male singers, and yet men can just have writers and also demand a writing credit on it. It’s frustrating, especially as a female songwriter. You absolutely HAVE to write songs for men, it seems.

When Reba was about five or six, her first gig paid her a nickel. The male singer she was with got a quarter. “Men get paid more, men play out more, men outsell women…It’s just something that I keep working on harder. I love the competition.”

She believes the industry is cyclical, so while men dominate the charts now, women will be back on top soon. Just have your material ready and when you see the tide changing, be prepared.

McEntire says that “relatability” is what makes country music. Again, I can’t really agree here. I’m from the midwest, so a lot of lyrics about country lifestyle just don’t apply to me. I think there are certain aspects of songs that make them relatable in any genre, but so many country songs are about back dirt roads and trucks. Try writing a song about all of Michigan’s terrible potholes and then I’ll relate.

She then compares country music to “the rodeo business,” and again, can not relate. She says that although artists are technically competing, they are all friends and root for each other. I feel like that might be a huge exaggeration, especially since I do know enough about the music industry’s cattiness in any genre.

Reba proves my point by saying, “There are a lot of artists you can learn from, by what not to do. I’m gonna leave it at that.” Sooooo not always friends, right? A lot of this seems like fake “Southern Hospitality” to me, and I wish she would get real and tell us who she hates. Spill some tea, Reba! (Kidding, kind of. I do feel like a lot of this section was lip service but I understand it’s a game she has to play.)

How to Be “Country”

Reba states that “you didn’t have to grow up on a ranch or farm” to make it in country, but that contradicts what she said earlier. I guess if other people are writing your songs you’d be fine. She also says you don’t have to live in Nashville to be a country artist, which is true. Especially since the internet exists, you can live anywhere and make it in music. You’ll have to make a lot of appearances maybe, but you can create music from anywhere.

McEntire breaks down how to know whether you want to be a singer or songwriter. If you want to be a singer, there’s a LOT of touring, which is not glamorous until you’re making private jet money (I could tell you plenty of stories from my touring musician friends, but to me it sounds awful). You’re in the spotlight all the time, you have no private life, and you are surrounded by people that may or may not be your true friends.

If you want to be a songwriter, she asks, “how many songs will you have to write, to get that one song that will pay the house rent?” Which…ouch, but this is very true. You may not want the glamour or spotlight of being a singer, but do you enjoy money? Do you like job security? Because I’m sad to say, neither of these paths have a lot of that. You’ll always be hustling to stay on top. McEntire says you can certainly do both, but what might happen is you’ll start out doing both and only one will work out for you, and that’s okay.

Reba says eventually you’ll find out what you were meant to do. I agree but I think you can figure it out a lot sooner. I recoil at the idea of performing live or touring, but I love writing and being in my studio. If you agree with me, you’re probably more of a writer. If you think I’m an idiot and you would LOVE to be on stage, you’re probably a performer. It really is about doing what you enjoy.

Here is my video on this week’s lesson:

Time for my shameless affiliate plugs!

A Song’s Key (and When it Matters)

Music Clients I’ve Fired (and Why I Fired Them)