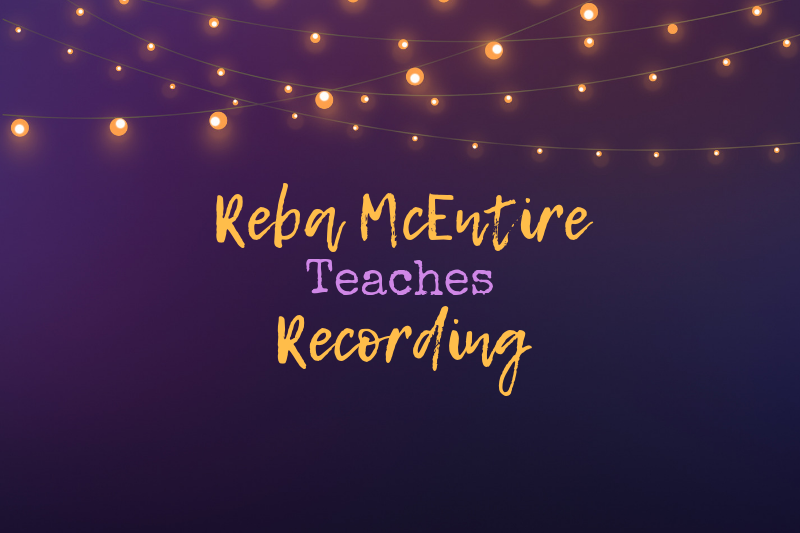 This is part four of my full review of Reba McEntire’s MasterClass. You can see all of the parts in order here:

This is an affiliate project because it takes me weeks to put this whole thing together, but I really enjoy MasterClass and think you will too! 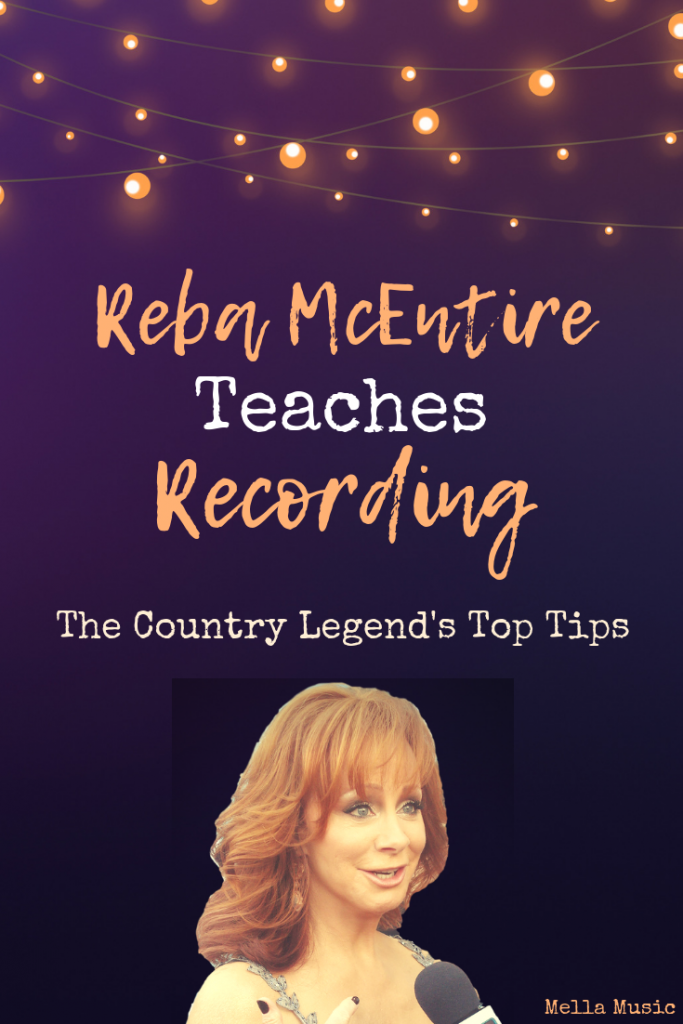 We get right into recording by talking about what a music producer does. I think the term “producer” gets thrown around often and isn’t always used correctly. Many people say “producer” when they talk about someone making beats. That person is actually more of a “composer,” in my opinion.

Reba, however, agrees with me on what a producer actually is. “A producer is hired by the record label or singer to come in and be the overseer of the project.” In many ways, they are like a project manager, which I’ve talked about in detail here.

Reba loves recording and being involved in all aspects of it. She says she hasn’t always been able to be involved, but now that she’s a seasoned pro, they let her in on everything. She goes through her entire studio process, step by step.

For obvious reasons, this part was especially interesting to me. She talked about how the session musicians follow the demo closely, but ask many questions of her and the producer along the way. “Are we keeping the bridge as is?” “Are we starting and stopping like that?” All of these are great questions because as I always say, communication is everything. I even wrote a book on how important communication is at the studio (it’s here if you want to see it).

Recording works one of two ways: either everyone is in the studio on the same day and they all work together, or people work when they can and the mix engineer layers the tracks as they come in. I’ve worked both ways and strongly prefer the latter, but McEntire prefers having everyone in there at once, “so we know if a fiddle doesn’t sound good, we’ve got a steel guitar right there to turn around, or split it with maybe a fiddle AND a steel guitar.” My personal opinion: That is something I as a session singer don’t need to be involved in. I have no say in it, nor do the other session musicians who aren’t playing those instruments. It’s a major waste of our day to stand around while people figure that out. Unfortunately, most of us get paid by the job and not by the hour, so we’re watching our day fly by and our wage reduced to cents per hour.

That being said, if Reba wants to hire me and have me stand around for 4 hours listening to a fiddle, you can bet your ass I’ll be there.

She even says herself that she’s in her vocal booth for a long time waiting for musicians to tune up and get ready, and I’m just like…why? You could take that whole morning for yourself and come in when they’re ready for you. But I highly value staying busy and clearly for Reba it’s part of the process, so I’m not judging her methods.

McEntire highly recommends finding a producer you can trust, someone you can talk to about ideas. This isn’t always easy when your label assigns a producer to you. If you really can’t get along she recommends going to your label and asking for a new producer. You want a producer who you get along with, but in my personal opinion, your producer should also be willing to push your limits. My co-writer and producer for Zebra Stone would argue with me and tell me a take sucked. I got upset, but I needed it. You don’t want a producer who will coddle you at the expense of the song.

Prepare for the Studio 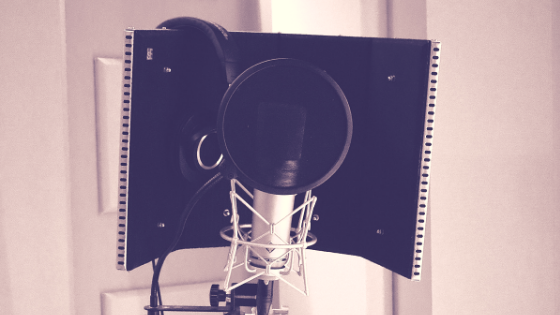 It blows my mind that people don’t do this, and I’m glad to see that Reba agrees with me. KNOW YOUR SONG BEFORE YOU GET TO THE STUDIO. I really cannot tell you how many times people show up and don’t even know the lyrics or melody yet. She says to remember that your session musicians are pros, and as much as they want to impress you, you should also want to impress them. I understand that we all have lives and things come up, so you may not be as prepared as you like. However, if this is important to you, I know you can find the time to learn the song, ESPECIALLY if you are signed to a label and ESPECIALLY if you wrote part of it.

Christina Aguilera had a specific way she liked her studio, which I covered here. Reba is somewhat different: she likes room temperature water, “the cheapest possible” three-ply tissue, and a trashcan. Her ENT (ear/nose/throat doctor) says that she has sinus issues and needs a lot to care for her drainage. She doesn’t eat citrus, dairy, chocolate or nuts when singing. She does like iced tea, which excites me because we could totally be twins.

McEntire also recommends getting into a character before recording a song. She’s channeling the person in the song, leaving her personal life at the door.

She also talked about FIGHTING WITH ALISON KRAUSS which is amazing because I love her. Krauss produced her and told her she needed to sing a song 10 times. Reba refused, saying she only ever does a song four times max. She relented because she really wanted to work with Alison, so they got started. Krauss wanted her to do less vocal runs (she calls them “curly cues” which is great and I’m stealing that). When Reba did as she was asked, they ended up only needing the three takes after all. “Sweet Music Man” is the song and it’s here if you want to check it out.

The next two lessons are case studies. The first is about the song “There’s no U in Oklahoma,” a song Reba wrote. The second is turning a cover she did, “Fancy,” into an acoustic recording. We go through the whole process from demo, to finding a song key, a brief look at Nashville Numbers (I have a post about those here), and then the whole song process. It’s fun to watch and I recommend checking it out!

Here is my video about this week:

MasterClass is a great learning platform where you learn from seasoned pros. Here is the MasterClass Home Page: MasterClass

The holidays are coming and MasterClass makes a great gift! I gave a cooking class to someone and they loved it and learned a lot. You can give it as a gift here: Give the Gift of MasterClass

I use the All Access Pass, which is the cost of two classes but allows you to take an unlimited amount per year. Check it out here: MasterClass All-Access Pass

A Day’s Work As a Session Singer

How I Keep My Gigs Organized: Free Schedule for Freelancers

5 Common Session Musician Problems (and How to Solve Them)