Spotify: Is it Worth the Time and Effort for Musicians? 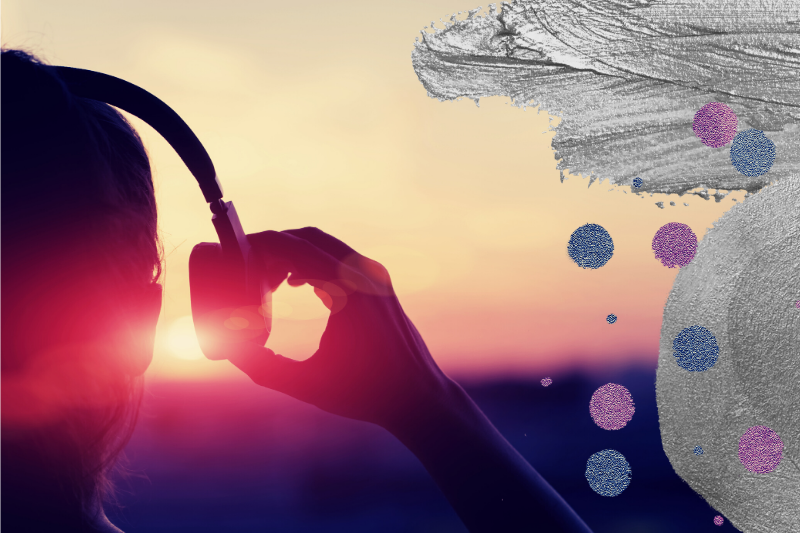 Spotify is one of the main streaming services, one that many musicians feel they need to use. My guest post today is from Ellie Mckinsey, please see her bio below!

As a musician in these testing times, the opportunity to form a new income stream is one that can’t be turned down. One of these options is to stream your music online via platforms such as Spotify. Yet with criticism of Spotify’s payment methods mounting, is it worth the time and effort for musicians?

How Easy Is Adding Your Music?

Unfortunately, it is not easy to simply upload your music to Spotify, like you would upload a video to YouTube. Although Spotify is currently working on a process to do this, it is in Beta, and is only by an invite from the company itself.

As an independent artist, the only way to get your track on Spotify is through a distributor. A distributor basically puts your music out into the world via a network of different channels. Of course, they will take a cut or need a payment for this. And if you are thinking that will not matter once the money starts rolling in, think again.

The main criticism with Spotify is that people do not get paid a lot, even the biggest of artists. This misconception stems to a report from 2010 in which Lady Gaga’s hit ‘Poker Face’ netted her the paltry sum of £108. However, by 2017 it was being reported that Ed Sheeran had made an astonishing $5 million for streams of his album Divide.

Spotify makes profit from advertising and paid subscriptions. It then puts 70% of the profit from this into a large pot which is used to pay artists. This is known as a pro rata model.

From this pot, you are paid depending upon the percentage of streams you get. So, if the pot were $100, and you had 1% of all the streams on Spotify, you would make $1. Which is fine if you are collecting the level of streams Ed Sheeran is.

So, What Does This Mean for Me?

This means that even if you get a few thousand streams, you are still going to get very little in terms of revenue. In fact, the average pay per stream on Spotify is around $0,005, making it a long haul to make anything near a daily minimum wage.

With Such Low Payments, What Is the Point?

The trick to music streaming is to stop using it as a method to make money and look upon it to promote yourself as a musician online. While Spotify may pay very little, its ability to promote you far exceeds any other medium. They will recommend you to people based on similar genres and influences in a way traditional commercial radio never could have done.

In fact, Spotify itself has several competitions, playlists and promotions that serve that purpose. So, if you are not on the platform, taking part in these endeavors, then you are missing out on one of the biggest, and most successful music promotion platforms on earth.

So, Should I Use Spotify?

For new artists, a distributor is only going to take you on if they think they can make a profit from your music. Profit comes from your fan base. As an emerging artist, it is probably better to spend your time building your online following through social media.

If you already have a fanbase, or you manage to build your following up, then go to a distributor. Once your music is on Spotify you are unlikely to make much money. However, this will grow your fanbase, which you can monetize in other ways.

Ellie Mckinsey writes regularly about musical themes including how indie musicians can improve their online presence and promote themselves in general. When not writing about music, Ellie enjoys reading and hanging out with friends in a socially distanced way.

How to Finish Those Damn Songs: 6 Songwriting Tips for Slackers

Sagittarius Musicians Who Should Collab (Because They Have the Same Birthday)