New Single by Bendik Glomnes – The One Percent 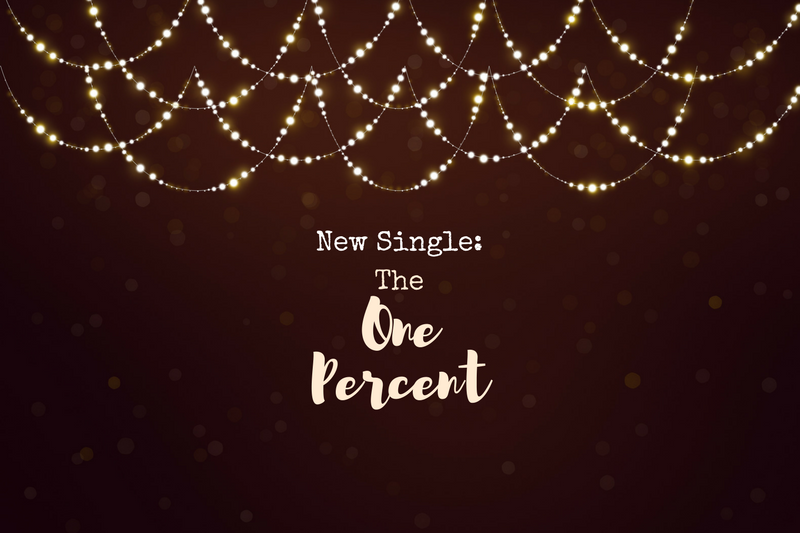 I have been terribly sick the last few weeks, so I haven’t done much besides sit/lay around and feel miserable. I tried to write a post about working while sick, but I want to re-read it when I’m not doped up on cold medicine before releasing it to the wild.

Anyway, Bendik Glomnes has released a single he wrote called “The One Percent,” which I sang on a while back. It’s sort of a blend of rock, orchestra, classical and ambient (maybe something like Sarah Brightman or similar, not that I’m comparing myself to her in any way!)

If you follow my Instagram, you know I’m a big fan of black and white images. I was excited to see the single cover that Bendik chose:

This song is available on the following sites:

He recently rehired me for a new track that I will post as soon as it’s released. It’s similar to The One Percent in that it’s an eclectic, ambient pop style song. It’s always so interesting to see where clients go with the song after my vocal stems are turned over to them! I love seeing how the creative process has changed for them. Thanks so much to Bendik for using me on your track, and best of luck with the song! Please show him some love and support!

Italian Music: A Brief History of the Music of Italy

New Single – Lost With You by R4NYTE

Why You Should Name Your Playlists (A True Story)