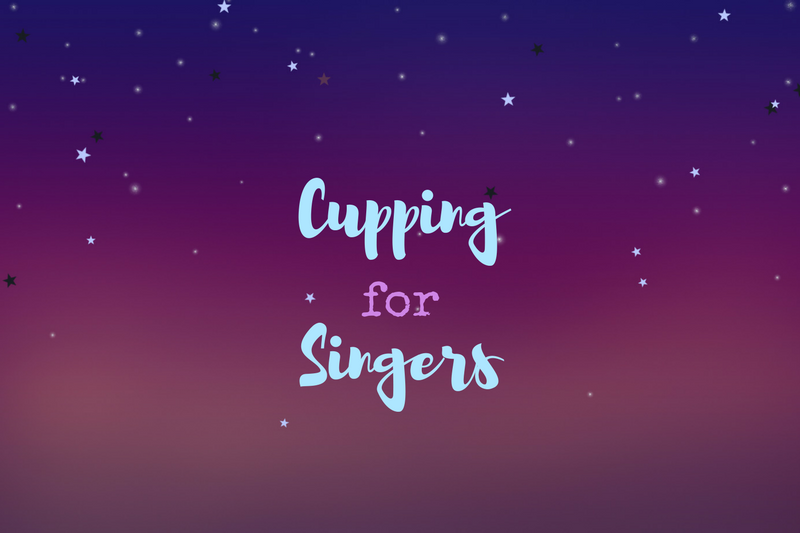 Cupping Therapy is an ancient form of alternative medicine, where cups are suctioned onto the skin for various (but unproven) benefits. The practice dates back to 3,000 B.C. and has reportedly been used by Egyptians, Grecians and Chinese, although most people associate it primarily with Traditional Chinese Medicine. Cupping Therapy is performed with either glass cups which are heated to induce suction, or rubber/silicon to manually squeeze and create a suction.

Alright, so now that the history and formalities are out of the way, let’s talk about why I tried it. I became interested in it when I saw a YouTube video of someone using it on their knee. I have an old knee injury that flares up occasionally and I’ve tried literally everything else to fix it. This YouTube video led me down a rabbit hole of other videos, and I stumbled across one that showed face cupping for beauty. Apparently it is said to reduce wrinkles, improve sagging and clear sinuses. When I saw the “clear sinuses” part, I had an idea: What if Cupping Therapy could help me with my singing? 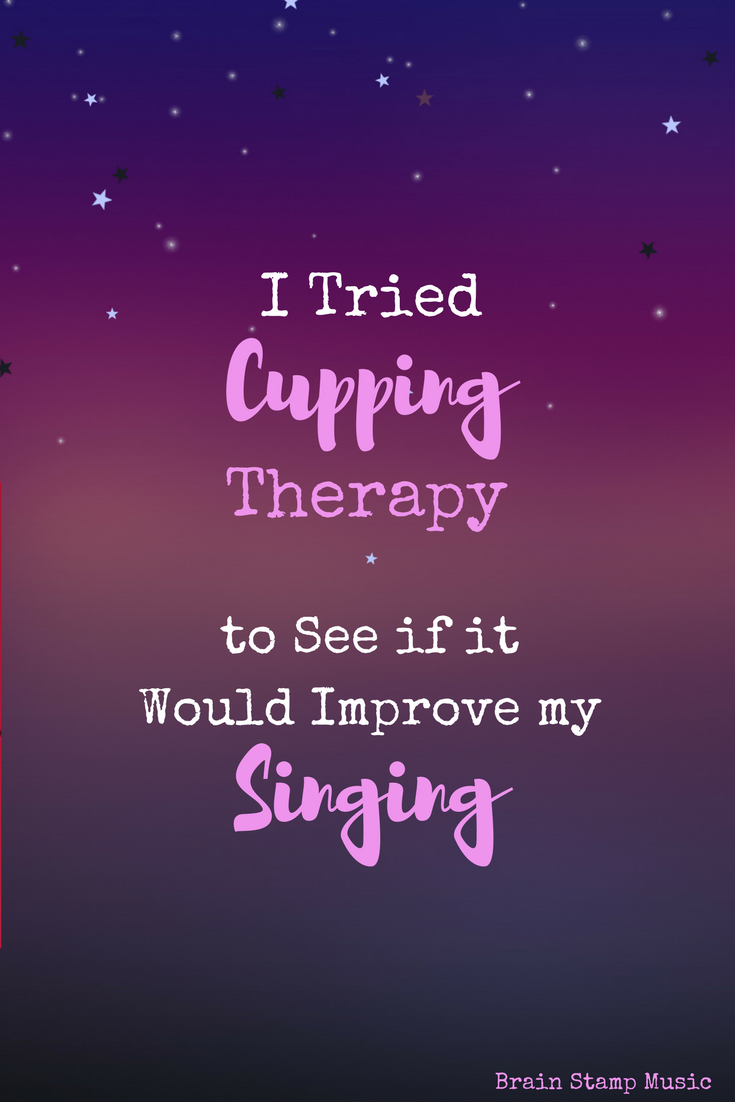 Of course, I would not expect miracles. Only years of vocal training and practice can actually improve the voice. However, I was curious if it could open my sinuses or relax and soothe my throat and face.

I ordered a Lure Bliss Cupping kit online (this kit if you want to see exactly what I used).

I did some research and got started. Here is a video of the initial test run. I included a before-and-after singing bit so you can see the difference:

This post is a 30-day update on my progress and what I found. 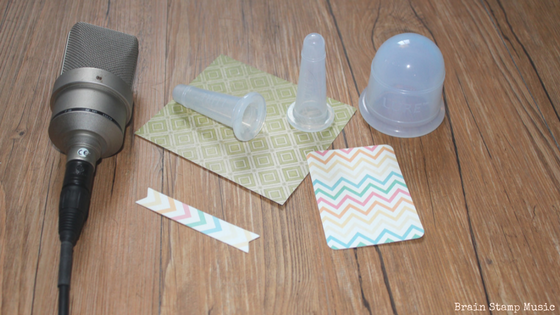 In the video, I mentioned that I would be doing it every day. This did not happen, partly because I got busy some days, but also because according to Lure, you should only do it 2-3 times per week. I mostly did wet cupping on my face and throat (wet cupping = gliding the cup around with oil, as seen in the video). For my knee and anywhere else I used dry cupping (cupping and leaving it in the same spot for up to 15 minutes). You want to use wet cupping on your face and neck because dry cupping can leave a bruise.

Important update: I spoke directly with Lure Essentials and they told me that I should not have used the medium sized cup on my throat. “For face and neck, please only use the small cone-shaped cups that came in the BLISS set and the tiny cups are for the eye and lip area. When flushing down your neck, you can use the flash cupping or the squeeze and release technique and go light.” So, I did not do this during my 30-day trial but I will start now.

I used coconut oil on my face and throat and slid the cups around according to the diagram. I would then shower because I had oil all over my face, hands, hair and bathroom counter (I’m a mess). So, after 30 days of this process, here are my results. 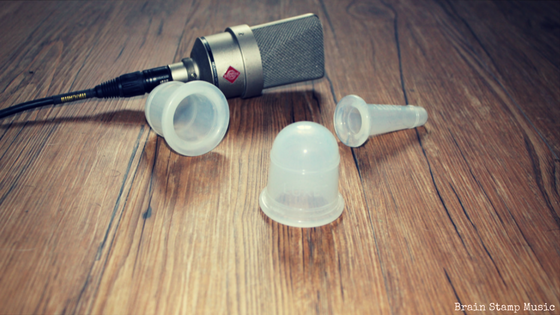 I had a friend try it on her shoulder. She was skeptical at first but said she definitely felt a difference when it was done. 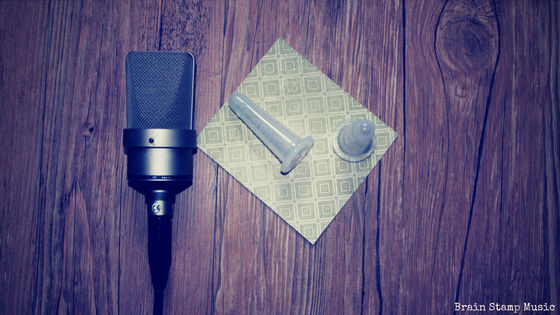 So, did cupping therapy improve my singing?

I can’t say for sure if you could *hear* a difference in my voice, but I definitely *felt* a big difference. Now that my trial is over, I do plan to continue using them.

There is a lot of controversy over whether or not cupping therapy does anything. People state that any effects are placebo (or imagined), but I definitely didn’t imagine my sinuses being more clear. I wouldn’t use them as a cure for anything, and I wouldn’t rely on them for any long-term effects, but in my totally honest opinion, I do think they are a great little tool for facial clearing and relaxation.

Would I recommend cupping therapy to singers?

It really depends on what you’re looking for. If you struggle with face or throat tension, absolutely. They can be used before or after a show or recording session to reduce muscle tightness.

If you’re looking to improve your ability to sing, the only way to do that is with vocal training and practice. There is no magic cure for that, unfortunately.

If you’d like to try cupping therapy for yourself, here is where I got mine. Full disclosure: I make a small percentage of whatever you spend here. In my video I think I said that I didn’t, and I wasn’t planning on it. However, as I was writing this, I decided to contact Lure to see if I could be an affiliate. Turns out, it’s surprisingly easy to become an affiliate. So, try it out for yourself, I get a few extra cents, and you can become an affiliate yourself if you like them! It’s win-win for both of us.

So, what do you think? Would you or have you tried cupping therapy? Let me know in the comments! 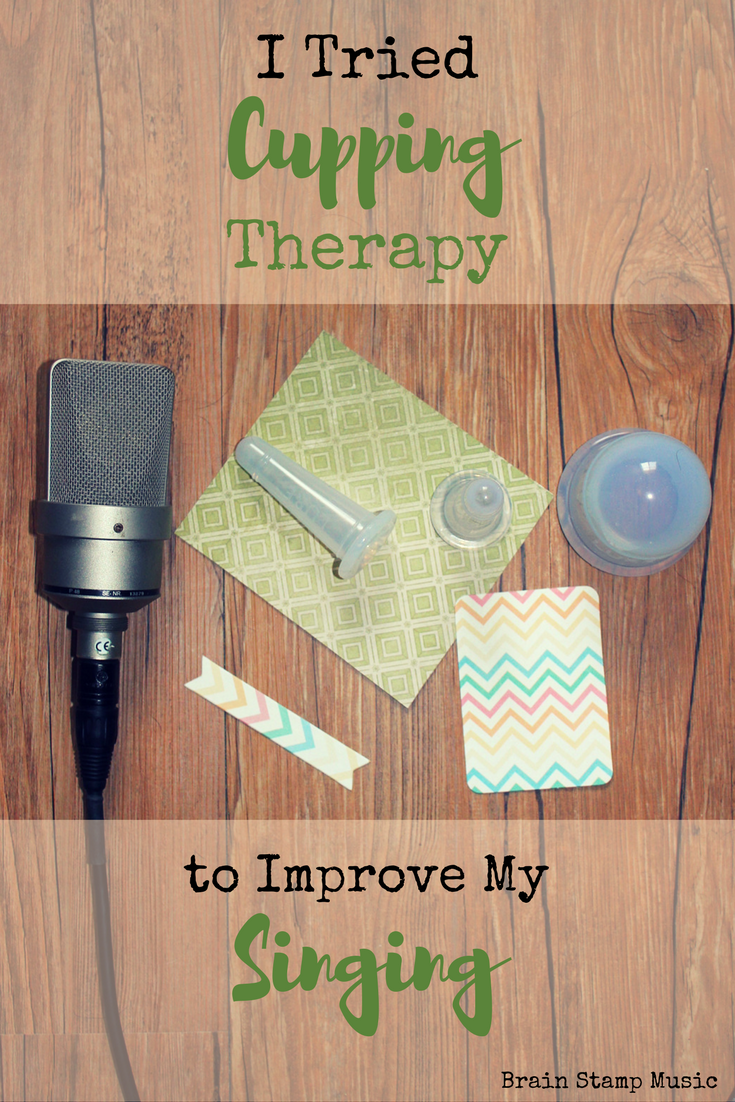 Your Throat Chakra and Music

Singers on Airplanes: 4 Tips to Keep Your Voice Healthy While Flying