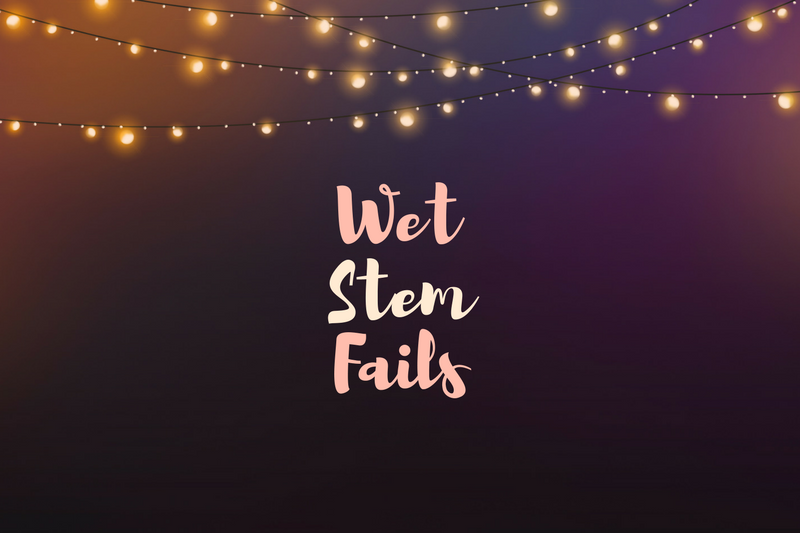 I made a post already about dry stems, but I want to talk about some serious #wetstemfails and why it’s usually better to just get dry tracks from your session musicians. 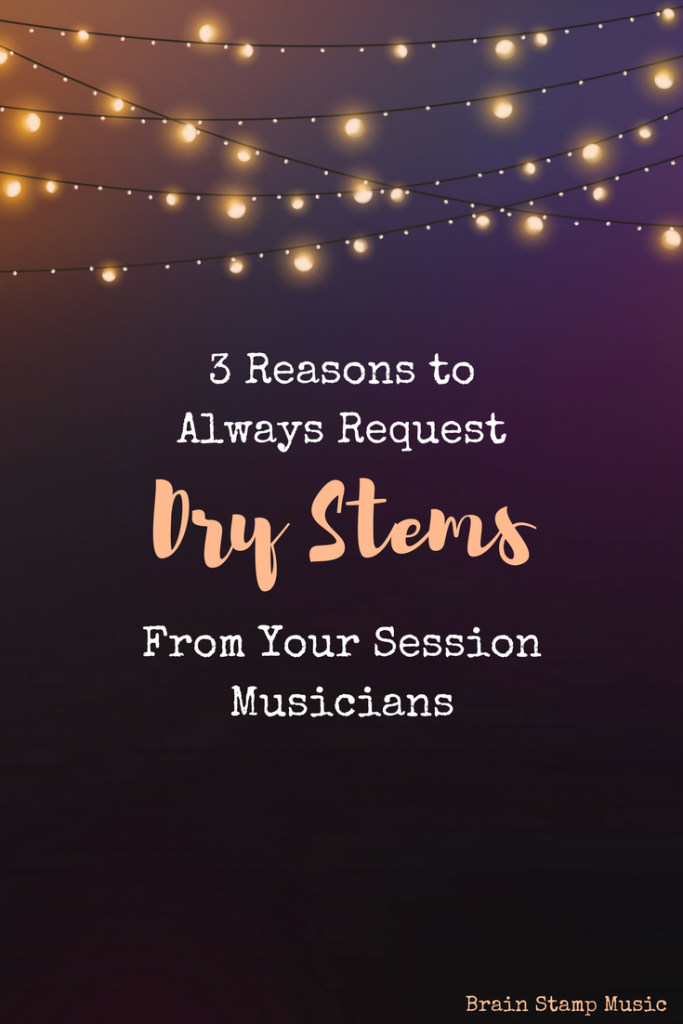 What are Wet Stems?

Wet Stems (or tracks, files, etc) are stems that have effects on them. As a session singer, I’m going to focus mainly on vocal stems here. If I send you wet stems, you are likely getting some compression and reverb on them or whatever you ask for.

I need to save time, why can’t I just get wet stems?

1). You have limited control over what you can do with a wet stem

There are tweaks you can make with your own mixing, of course, but when the stems already have effects on them, you’re basically piling more on top. It’s like I gave you a frosted cake and now you’re trying to frost it again. I love frosting more than life itself, but there’s a limit to what looks good on a cake. 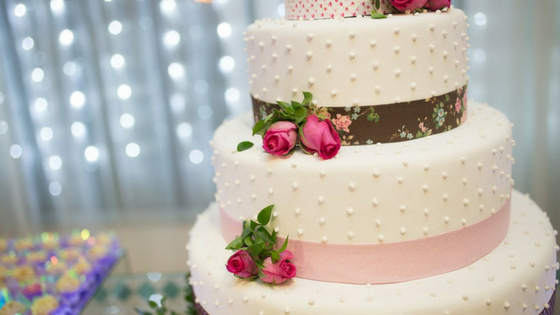 Wedding cake frosting is the only reason I ever care about weddings.

2). You will be forced to deal with my opinions

Let’s say I think a ton of reverb sounds GREAT. I love sounding like I’m in a cave or bathroom. You now have two choices: Accept what I’ve done, or ask me to edit it. The edits could go on forever if neither of us are sure what we want. This leads to project delays and potentially more costs. 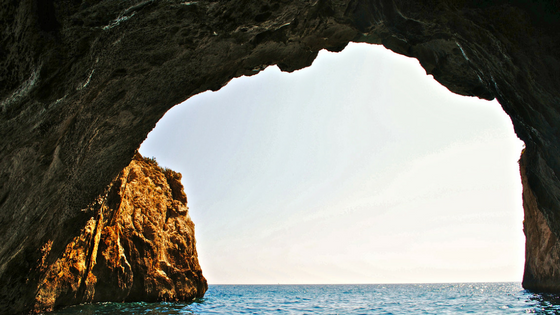 I wouldn’t mind having this view from my studio, though.

3). You will take the blame for my terrible decisions

So you’ve got my terrible tracks with reverb, and you don’t want to ask for more edits so you simply release the track. People hear this garbage track and they certainly don’t blame the singer for it. You or your poor mixer are stuck with my decisions.

When I first started using my own DAW to record from home, I decided I’d surprise the client by giving them the track already mixed. They would be so happy! I saved them so much work! Nevermind that I had zero mixing experience and simply pushed a few buttons, they would love it! You can guess the rest. I ended up having to undo what I did and send the dry files, and I (shockingly) never heard from that client again.

A recording studio regularly gave me session singing work. I always put a little compression and EQ on it to ‘help them out.’ They had a new mixing engineer and he called me, extremely confused. He wanted to know why my tracks sounded like such garbage. I was surprised…I had been doing this for a long time and no one had said anything! Yeah…turns out the old mixing engineer would sigh, roll his eyes and work around my mixing attempts. No one told the new guy. I really wish they had just told me, but it did inspire me to finally learn about mixing and how it works. I’m much better at it now, but I still prefer to always send dry stems.

At Brain Stamp, we hired a guy to sing a country song we wrote. The vocals came back sounding so bad, I thought my computer was malfunctioning. It had so much echo that I couldn’t tell what language he was singing, and it was also incredibly distorted. I thought maybe he had been kidnapped and held hostage in an underground sewer and had still managed to track our song. While I admired his work ethic, I had to figure out what was up. “Oh I put some cool effects on it,” he explained, “just to make it sound good!”

Got any #WetStemFails? Let me know!

The TL;DR of this entire post is: What sounds “good” is totally different depending on who is listening. You’re in charge of your song. Don’t leave it up to each individual session musician to dictate the outcome! Your mixer will thank you for only sending dry tracks. If you’re mixing it yourself, you want total control over what you’re doing. Dry stems are best!

Your Sacral Chakra and Music