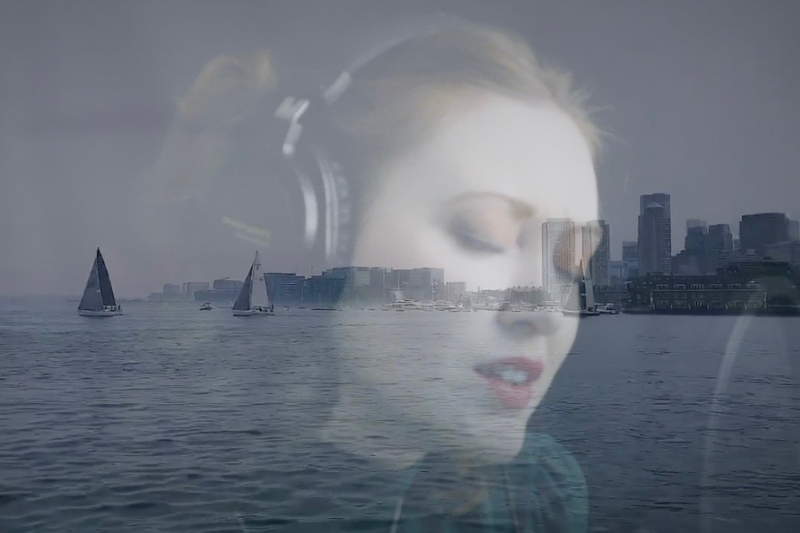 Happy New Year! For those of you who don’t know, I’ve just finished an 8-week project delving into Reba McEntire’s MasterClass. You can see the full thing here!

I thought in the beginning of this course that it would be cool to cover one of her songs. I wasn’t sure which to do, but during the course she mentioned a song that really spoke to me. Today, I’d like to share the history and meaning of the song with you, along with my personal rendition.

McEntire talked about this song being one of her first number-one hits. It was on her 10th studio album of the same name.

Written by Kendal Franceschi and Quentin Powers, the song was inspired by “Weekend in New England” by Barry Manilow. That song is about a man visiting his mistress, so “Whoever’s In New England” was written from the wife’s perspective.

Although “Whoever’s In New England” was her 10th album, this was a pivotal release for McEntire. It was her first album to go platinum. Part of the reason the single did so well is that it was also her first music video.

The song was produced by McEntire herself and Jimmy Bowen (producer of many country legends including Garth Brooks, George Strait, Glen Campbell, Kenny Rogers and Hank Williams Jr.). It was recorded in the fall of 1985 and released March 2nd of 1986. The song also won McEntire her first Grammy award.

Much of the video was filmed in Boston, because that’s a pivotal city in the song (the alleged mistress lives there). Here is the link to the video. At 0:54, we get the first glimpse of the mistress, and it cracks me up every time. Is she wearing her dad’s suit?? I understand that it’s the 80s, but honey, what is this outfit?

At 2:03, we get a funny scene of a snowball fight in Boston between the husband and mistress.

I understand that sometimes, affairs happen because there is something lacking in the relationship. However, if all you’re lacking is a sense of fun with your wife, why not throw a snowball at her? Reba seems like a fun person, I’m sure she could take it.

Anyway, the video ends with everything returning to normal. The husband stops before getting on the plane and returns to Reba, who is singing in the middle of the airport. Ladies, if your husband is leaving you for someone else, follow him to the airport and sing to him. I’m sure he won’t be weirded out and run to his mistress to tell him how crazy you are. Still, I’m glad it worked out for Reba and her music video husband.

The Meaning of The Song

You would think that a song about a mistress would have a bitter edge to it, but there is none here. Rather, “Whoever’s In New England” is a sad, sweet story of a wife who is clinging to the hope that her husband will return when he’s finished with his fling. Here are the chorus lyrics:

In the MasterClass, Reba said that at the time of recording the song, she could identify with the lyrics. Today, she says, she would say, “you can go ahead and stay in New England, don’t bother coming home.” This statement made me should “YES QUEEN” at my computer, because I can 100% relate to that sentiment.

However, in my younger days of dating, I too could relate to the lyrics. I was in a toxic, miserable relationship, but I thought if I just outlasted all of the other women (lol) then we’d finally live happily ever after. I’m sure you can guess what happened.

While recording this song, I had to put myself back into the mindset of that awful relationship. However, I’ve been through years of personal growth (and therapy) to get through it, so it wasn’t easy to clear out all the muck and get back into the brain of that hopeful, naive girl, waiting for her cheating lover to return.

I filmed my part on my own, while my guitar player/co-writer was in Boston. Naturally, this was perfect as he was able to send me video to fit our cover. Sadly, I could not get him to engage in a snowball fight with a woman wearing her dad’s business suit. However, I did like the videos he took and I hope you will as well!

I didn’t do a country version of this. I thought it would be best to just be “me,” since there is already so much of me that can (or could) relate to this story.

I hope you enjoy my cover!

One last time just for fun, here are my affiliate links if you want to take Reba McEntire’s MasterClass!

Although the holidays are over, MasterClass makes a great gift for people who already have everything! Give the Gift of MasterClass