YouTube for Musicians: How to Become a Viral Star 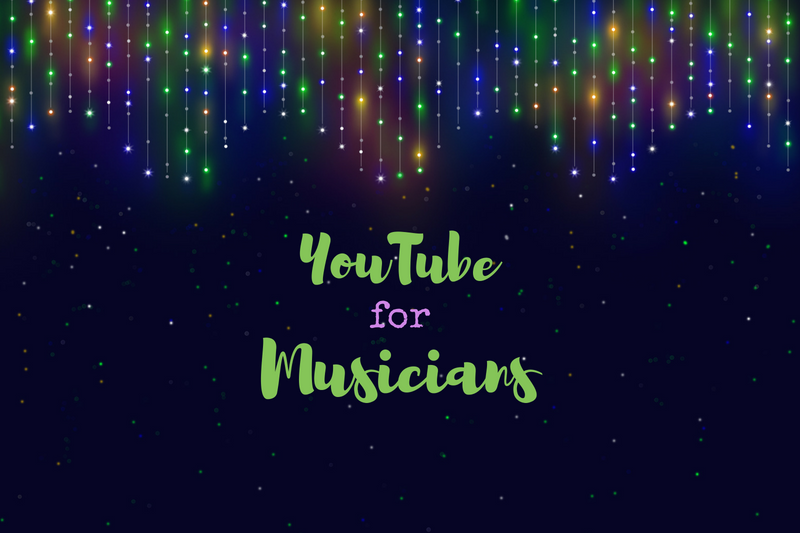 Come with me on my journey to becoming a YouTube expert! 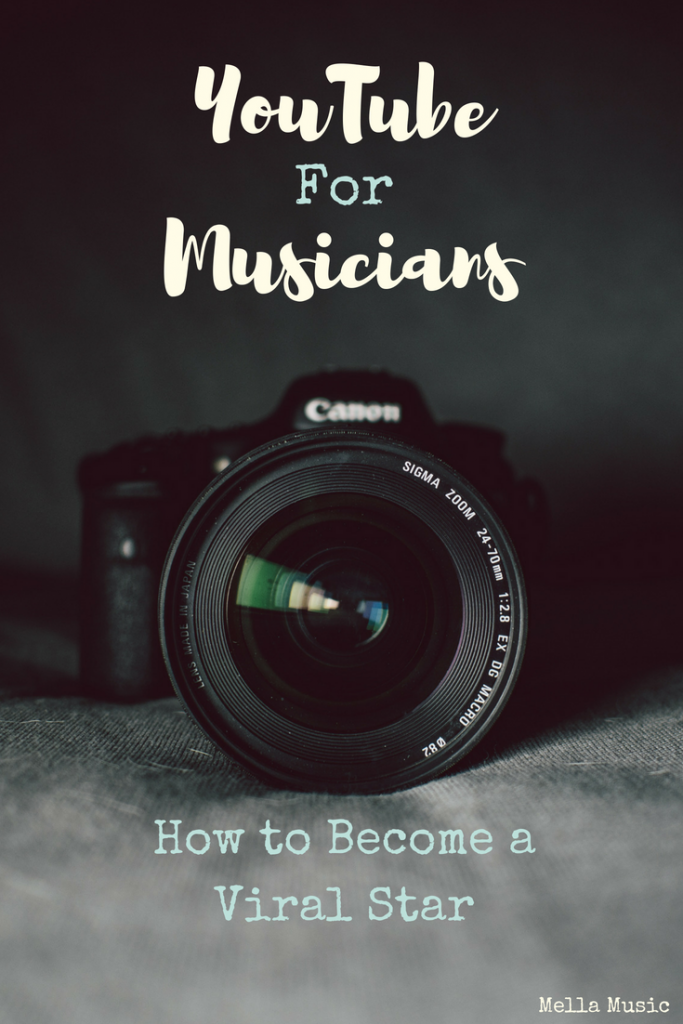 There are many reasons to grow your YouTube account, but the biggest reason to me was the ability to showcase your songs and establish a deeper connection with your fans. You have unlimited time (unlike Instagram and Twitter) and although YouTube is having some challenges with ads and policies, it seems to continue to be a solid, if not growing social media.

I actually went into this challenge without knowing what social media I would concentrate on. I did some research and stumbled into YouTube that way. Here is my intro video where I explain why I’m doing this and how I decided on YouTube:

This post is just the intro, but as I go along I’ll be making updates along the way. I’ll also report my YouTube statistics, so you can see whether or not I’m actually growing my channel.

Currently, I have 474 subscribers, 71,700 total views, and 115 videos. I have no idea if that’s good or not. A few of my videos have gone semi-viral, but there doesn’t appear to be any type of correlation between them. One is my Tangerine music video, another is my tips on How to Imitate Singers, and the most recent is one where I cut all my hair off. So, an odd mix of videos, haha. The other videos have an average of maybe 30 views, which is abysmal by social media standards.

Until now, I’ve never cared how many views or subscribers I had. I enjoy my projects and I enjoy the process of editing and creating videos. Watching them and reading the comments is another story entirely. I never watch a video once it’s released. I don’t want to see my face and I definitely don’t want to know what others think of my face. Because I care about my regular viewers, I try to interact with comments as much as possible, but it’s a delicate balance between responding to genuinely kind people and ignoring people suggesting that I kill myself.

Why You Should Want to Become Viral 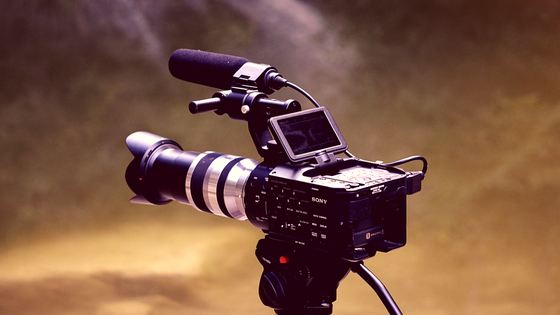 It’s obvious that viral videos make the most money, and also launch people into fame. YouTube stars are millionaires and many famous artists got their start on YouTube.

This is all well and good if that’s your goal. It is not mine, I 100% do not want to be viral. I’m curbing my expectations and actions based on that. My goal here is simply to try this course, implement the tips and see where I end up.

How Do You Become Viral 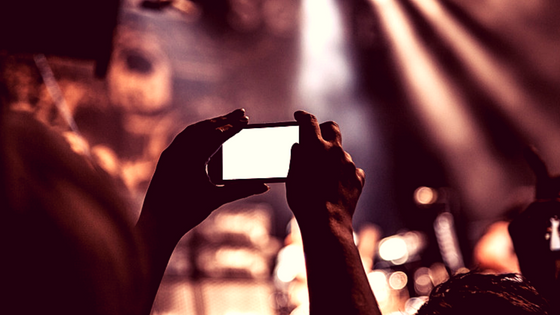 I used to watch Celebrity Apprentice (one of my more regrettable guilty pleasures) and one of their challenges was always to create a viral video. The problem was, none of them knew how to do that. I don’t believe a single one of the videos ever went viral, despite being plugged on a national TV show and having multiple celebrities in it.

Many people will say there is a formula, and maybe there is, but I really think a lot of it is just plain coincidence. People go viral simply because a celebrity saw their video and tweeted about it. They do something outrageous and/or controversial. People film dead bodies in the woods (note: Do not do this). It really seems like the best way to become viral is to make something that will get people talking. If you have strong opinions on controversial topics, making a video about it might be just what you need to become viral. I would never do this because I’m trying to remain a professional and also because going viral isn’t my goal. These are just some ideas on how to do it.

Should You Focus on Going Viral? 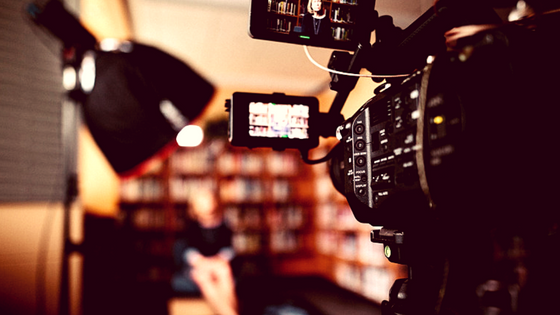 In my opinion, no. I can always tell when someone is making videos purely for views and money, vs someone who genuinely enjoys what they do. However, as I’ve stated many times, I don’t want to be viral myself, so my opinion shouldn’t sway you. I would just suggest that you focus on creating videos YOU like, and videos that best represent what you want people to see.

I’m interested (and terrified) to see how this experiment will go. I’m going to post weekly updates and at the end we can review my stats and see how well I did!

Do you want to be a viral YouTuber? If so, let me know!

If not, do you think there’s a better social media out there for musicians? Please let me know in the comments!

How to Avoid Getting Scammed in the Music Industry